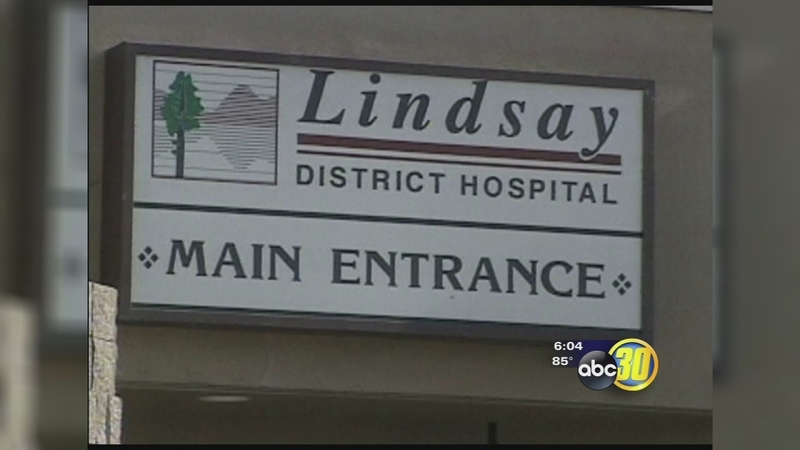 LINDSAY, Calif. (KFSN) -- Residents in Lindsay will soon vote on a new leader for the city's hospital district. That race has raised concerns because Lindsay doesn't have a hospital.

For 50 years, anyone needing medical attention in Lindsay went to the Lindsay District Hospital. But more than a decade ago, the facility shut down because of financial problems. Now, there's a wellness center in the same location which is still partly paid for using property taxes.

Terry Searcy says she and her coworkers only realized their money was going toward the center when they saw the November ballot.

"They don't understand why we're voting for a director when we don't have a hospital," said Searcy.

Next month, voters will choose two new board of directors for what's still called the Lindsay Hospital District. Once chosen, directors decide where those tax dollars are spent.

"People aren't paying any more than they were if we didn't exit, it would just go to the county. So this way we keep X amount of dollars that goes to our district and we spend it on needs of health care," said Gary McQueen, chairman of the board of directors.

But Searcy believes any tax funded organization which calls itself a hospital district is misleading the public by not providing basic medical care.

"I don't feel that should be considered a hospital. You don't have an ER, you don't have doctors on call there," said Searcy.

An attorney for the district says the board of directors has to follow state laws about where that tax money is spent.

Anyone with concerns is invited to attend their public meetings, and the next one is scheduled on October 28.