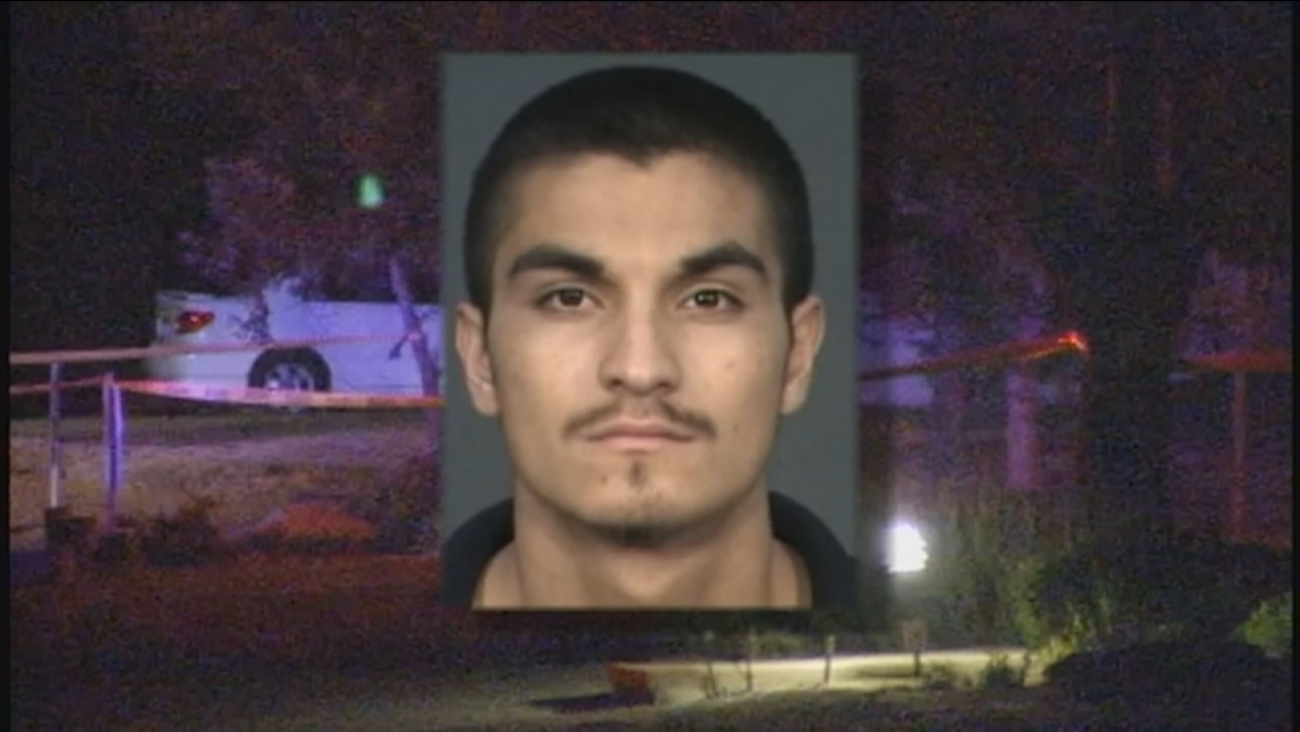 Right before he went to jail a Fresno man said he wanted to spill his heart out. But detectives said he only gave half of the story. (KFSN)

FRESNO, Calif. (KFSN) -- Right before he went to jail a Fresno man said he wanted to spill his heart out. But detectives said he only gave half of the story.

Deputies believe Rafael Apolinar murdered his boss because he was angry over being fired a few months earlier. But Monday he blamed a friend who he admitted taking with him the night of the homicide.

Apolinar admitted to being the only one with a motive. He also confessed to getting the gun, picking up an accomplice, and driving over to his former bosses house. Only, he said once he saw another car in the driveway, he changed his mind. So his friend, he said, committed the murder.

Apolinar told detectives he was ready to be honest after his arrest for the cold-blooded killing of James Blanco. Nearly five years ago Blanco was taking a shower when he was shot to death through a window. Monday jurors heard Apolinar tell detectives, it was his idea to get a gun and go to Blanco's home to either scare or shoot his former boss. He described enlisting the help of a friend on the way over to the victim's house.

Gloves taken from Apolinar's home were each tested for gun powder by experts at the LA County Coroner's Office. The findings were the same for each hand.

"So we would give the conclusion that this glove was either in the vicinity of the discharge of a firearm or otherwise in an environment of gunshot residue," said Margaret Kaleuati, LA County Coroner's Office.

Apolinar told detectives he drove to the crime scene and put on gloves before arriving, but then waited in the car for his accomplice to jump out and fire several rounds. He also described wearing several layers of clothing in case anyone recognized him.

Investigators never found the murder weapon but Apolinar describes one bullet being left after the crime, that he claimed, his friend kept as a memory of that night.

Apolinar said his intention was to shoot Blanco in the arm or leg but not kill him.