Health officials say if you think you have come across fentanyl in any form, don't handle it and call 911 immediately.

Fentanyl is coming in new forms. The DEA and health officials are warning that criminals are using bright colors to disguise the drug.

The California Department of Public Health is warning everyone to not mistake the colorful pills. They contain fentanyl.

Health officials are calling this "rainbow fentanyl." They have been found in the U.S, including in California.

"Which is so scary and frankly, evil because it really will attract young children," says Fresno County Interim Health Officer Dr. Rais Vohra.

Dr. Vohra says even if fentanyl doesn't kill you, it can leave you with serious brain damage or a very extended hospital stay.

"It is important for parents to understand and not just look for a white pill, blue pill or anything like that," says Clovis Police Lt. Jim Koch. "You also have to look at the signs of people being under the influence."

While Sgt. Koch says rainbow fentanyl hasn't been discovered by Clovis PD yet, they have seen a colorful variation of fentanyl.

Fresno County has had 25 deadly fentanyl overdoses so far in 2022. Last year, the county saw 70 fentanyl-related deaths, with victims as young as 16.

The drug is plaguing every corner of the Central Valley.

This year, the California Highway Patrol in Merced made two of the biggest fentanyl busts in Central Valley history.

In January, 75 pounds of Oxycontin pills believed to contain fentanyl were found during a traffic stop worth $3 million.

In June, 37 pounds were seized, leading to two arrests.

The Fresno County Superintendent of Schools and says Narcan, the drug used to reverse overdoses, has been made available to all Fresno County schools.

Deputy Superintendent Hank Gutierrez says in addition to looking out for unusual behavior in your kids, keep tabs on who they're communicating with.

"All through social media as well," he said. "I would encourage parents to take a good look at the phone applications and the messaging on their children's phones."

Health officials say if you think you have come across fentanyl in any form, don't handle it and call 911 immediately. 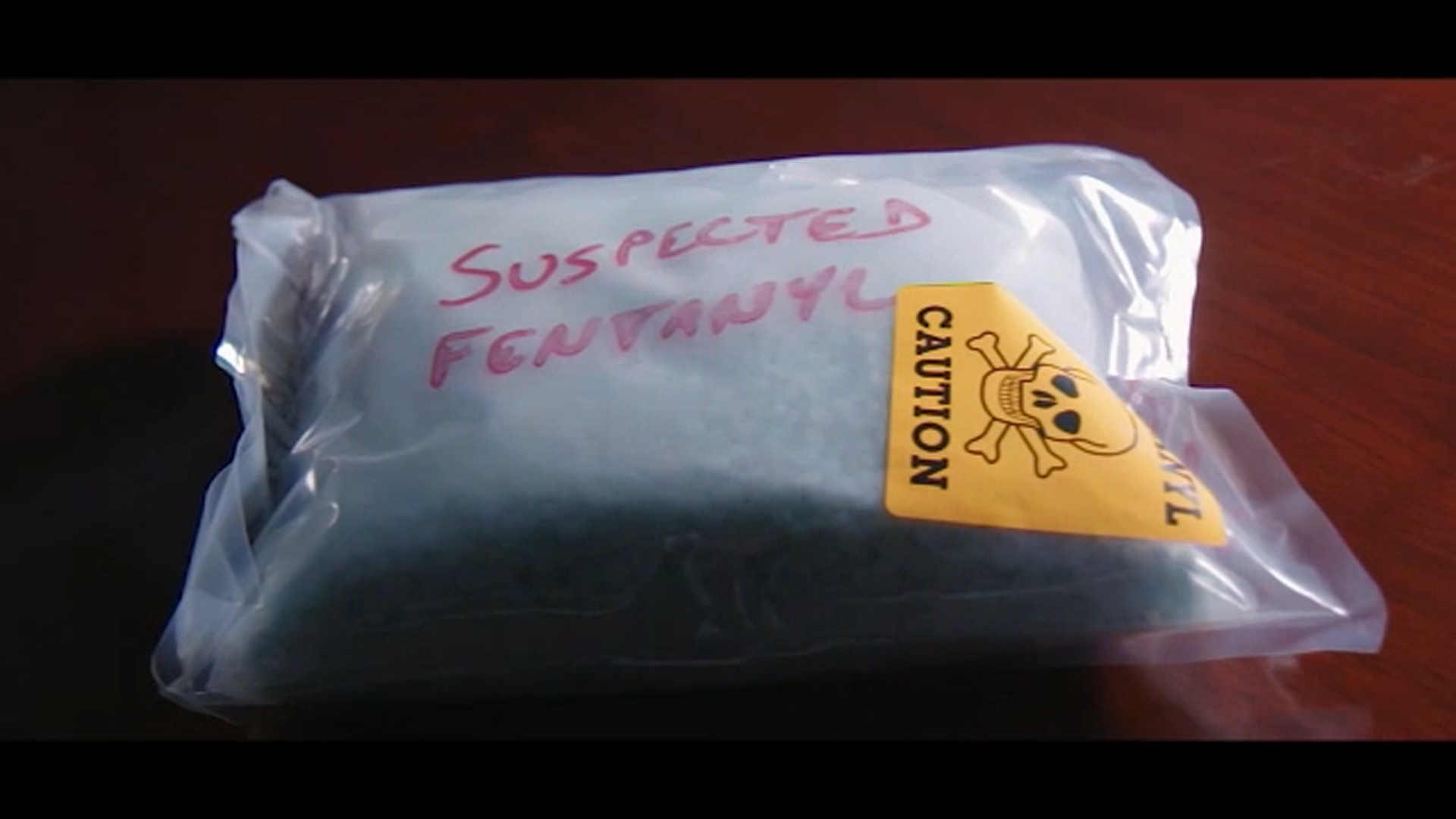 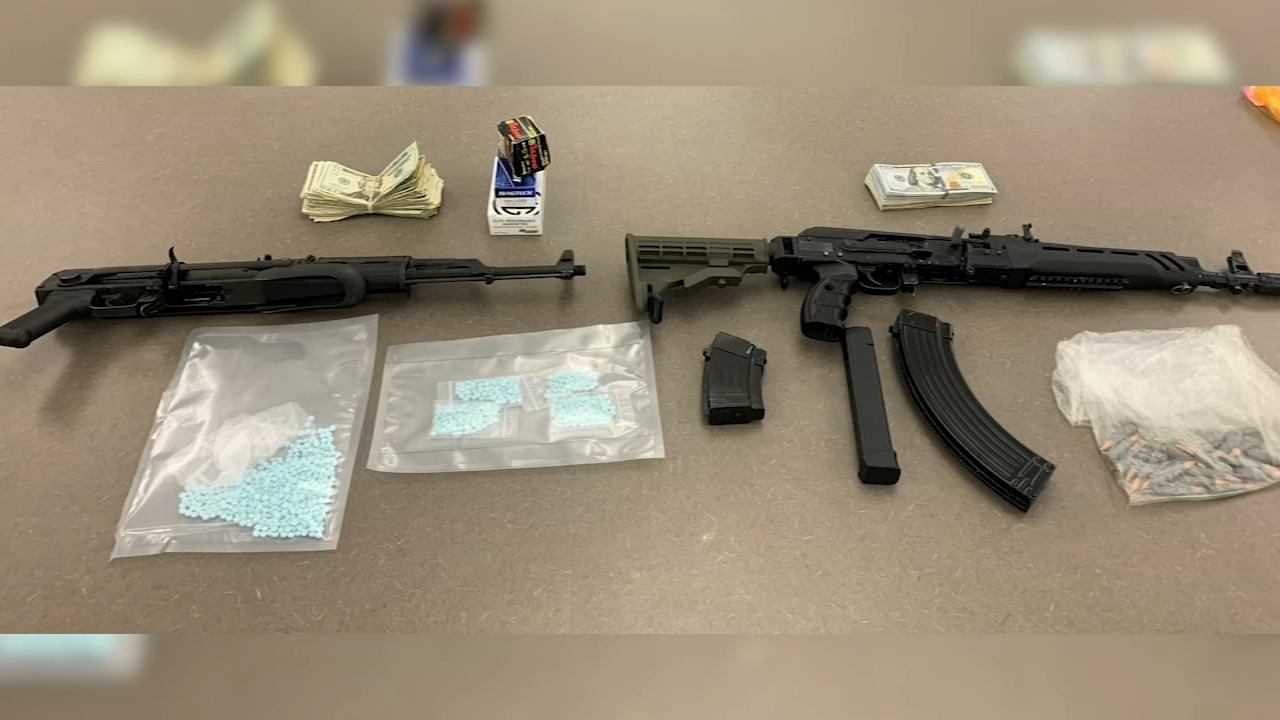