WARNING: Some readers may find details of this story disturbing.
AP 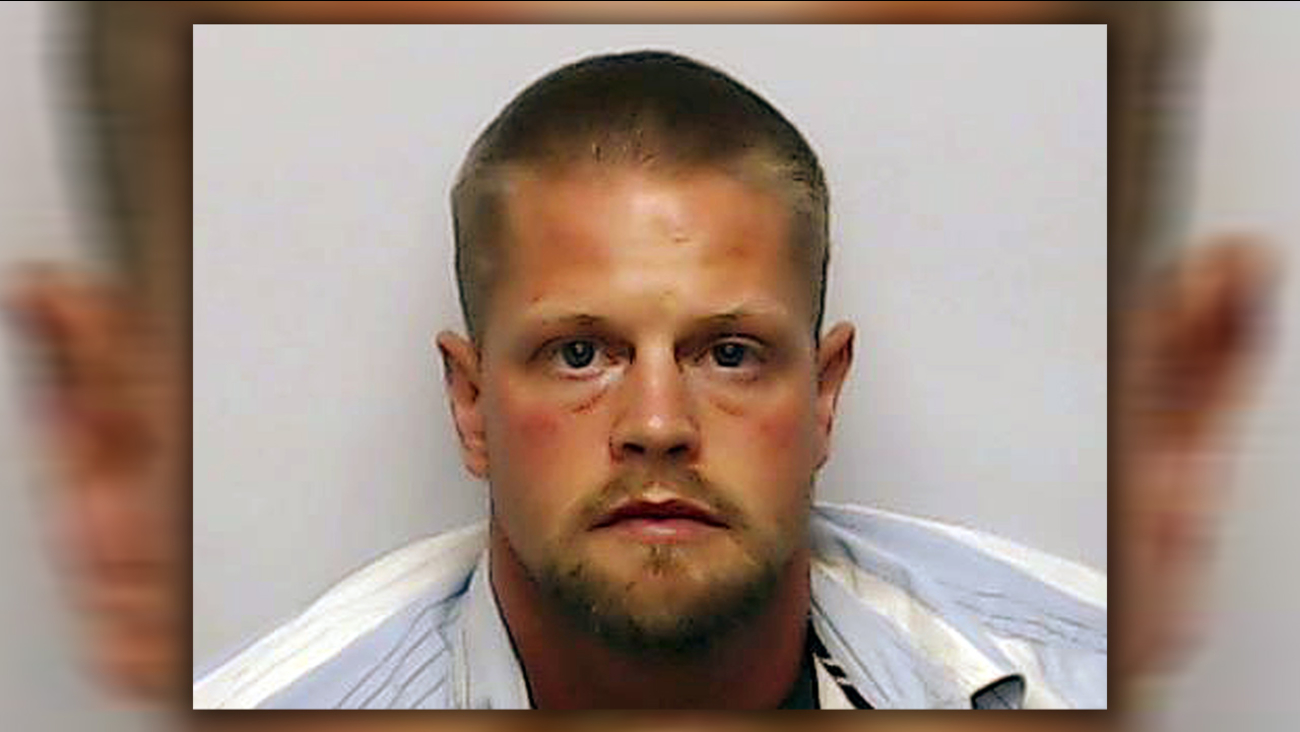 JEFFERSONVILLE, IN -- A southern Indiana man accused of killing his ex-girlfriend and eating some of her internal organs is facing a rape charge in the attack.

Oberhansley is already charged with murder and abuse of a corpse in the September killing of 46-year-old Tammy Jo Blanton.

According to court documents, Oberhansley told police he broke into Blanton's home, killed her, then ate her heart and parts of her brain and lung.

Oberhansley said in court Monday that "there's a lot of lies and deception going on here."

In Indiana, the aggravated circumstances needed for a jury to consider the death penalty include rape, burglary and dismemberment.