18-year-old arrested for deadly shooting at party in Reedley 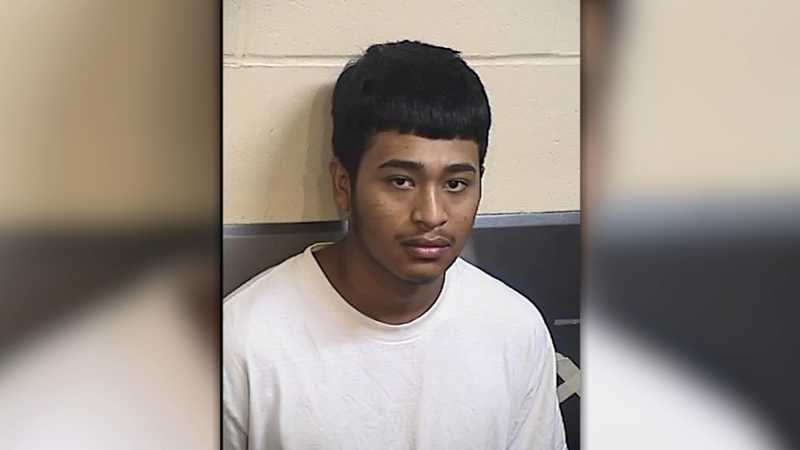 18-year-old arrested for deadly shooting at party in Reedley

REEDLEY, Calif. (KFSN) -- Authorities have arrested an 18-year-old man in connection to a deadly shooting at a party in Reedley last week.

Reedley police say James Lopez was taken into custody by detectives on July 30.

Lopez is accused of shooting and killing 18-year-old Josue Cardenas in the early morning hours of July 26.

Police said there was a party at a home on Springfield Avenue near Justine Avenue in Reedley, and at least 20 people were there at the time of the shooting.

A 21-year-old man was also shot in the leg. He was expected to recover.

Lopez was booked in the Fresno County Jail for murder.