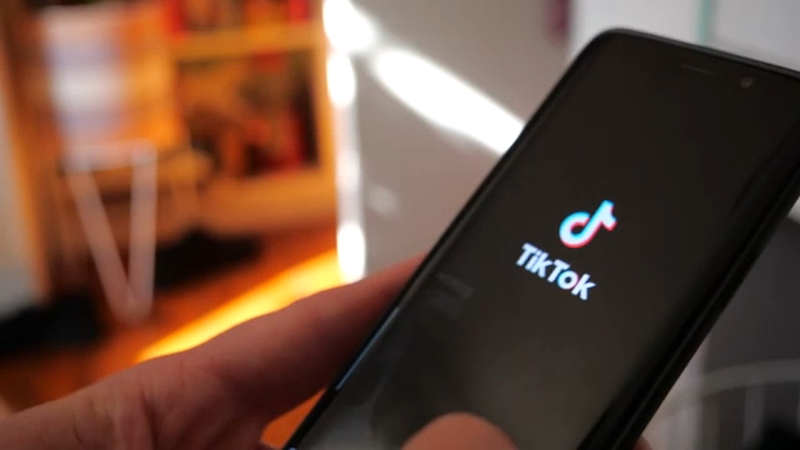 FRESNO, Calif. (KFSN) -- Educators announced plans to increase security in response to TikTok posts warning of shooting and bomb threats at schools around the country Friday as officials assured parents the viral posts were not considered credible.

The social media threats had many educators on edge as they circulated in the aftermath of a deadly school shooting in Michigan, which has been followed by numerous copycat threats to schools elsewhere.

Law enforcement officials say because they investigate all of these threats, it's draining resources and pulling officers off the street.

Authorities also say that making these kinds of threats is against the law, and those responsible will be prosecuted regardless of credibility.

In Central California, Clovis Unified issued a response to the national threats with an e-mail to parents.

It reads in part, "None of our Clovis Unified schools have been referenced to date in these rumors. We will continue to monitor the situation closely. We take every report seriously and are devoting multiple public safety resources to ensure our schools remain safe."

Lemoore High School officials say they were notified of a possible threat against the high school. The district is working with the Lemoore Police Department to add more officers onto the campus for the day.

Naval Air Station Lemoore said it was also aware of the national threats. The base has increased security for its two elementary schools as well.

California's Department of Education responded to these threats on Twitter Thursday night, saying they're working with law enforcement to investigate.

[THREAD] Response to Threats of Violence on Social Media: The CDE is aware of threats of violence against schools circulating on TikTok and other social media platforms.

We understand that this is a statewide as well as a national issue and State Supt. @TonyThurmond [1/4] pic.twitter.com/WHfokewF4N

has been in touch with CHP to assess the situation and as a precautionary measure of security for our State Special Schools.

districts as needed. We are advising that students should take care not to repost threats as they create a cycle of fear and can complicate law enforcement investigations. We are asking schools to be vigilant and to contact their local law enforcement agencies if they have [3/4]

any concerns and to ensure counselors are available for students who would like to speak to someone. Districts should be in touch with CDE if they need information on additional resources. [4/4]

The Department of Homeland Security also released a statement, saying they do "not have any information indicating any specific, credible threats to schools but recommends communities remain alert."

We handle even rumored threats with utmost seriousness, which is why we're working with law enforcement to look into warnings about potential violence at schools even though we have not found evidence of such threats originating or spreading via TikTok.

In a statement on Twitter, TikTok said it was working with law enforcement to investigate.

"We handle even rumored threats with utmost seriousness," the statement said, "which is why we're working with law enforcement to look into warnings about potential violence at schools even though we have not found evidence of such threats originating or spreading via TikTok."