CLOVIS, Calif. (KFSN) -- A Monday night Clovis City Council meeting inside the chambers started off normally. The room was packed and the agenda was full, but it was the first item the council members were looking forward to.

It involved some of the people sitting in the second and third rows. They are among the 40 applicants for Habitat for Humanity Fresno County's latest Central Valley project.

And they were told to be here to help the five elected officials see who this program could benefit. Except there was an unexpected twist, and it unraveled when the organization's CEO walked up to the podium to speak.

"We want to be the first to let you know right here publicly that you have all been selected to be the next three partner homeowners in our Rialto Ranch Subdivision," Matthew Grundy said. "We just wanted to surprise you."

It's a surprise that brought Mariam Karapetyan to tears. She moved here four years ago from Armenia with her husband, mother-in-law, and son. Owning a home, she says, was their American dream.

"It will be a bright future for our family, but I didn't realize they would give us that opportunity to have, so I'm just happy," she said.

Her husband Mher is too. He tells us he has been working around the clock as an Uber driver to support his family. It's likely the reason why we spotted him taking a little nap before the big announcement was made.

"But right now I want to work," he said. "No more sleep, no more sleep. Build a house, this is a first I want to do."

Mher will get that chance pretty soon, since Habitat for Humanity requires families to put in 500 hours of sweat equity in addition to meeting low-interest loan requirements to build their home.

"It's going to change not only their lives but their children's, children's lives," Grundy said. "It doesn't get any better than this."

And once built, it will be a place the family of four will move into. But it will soon become a family of five because while chasing the American dream, they found out a few weeks ago they are expecting a baby.
Report a correction or typo
Related topics:
societyclovisclovissocietyfeel good
Copyright © 2021 KFSN-TV. All Rights Reserved.
SOCIETY 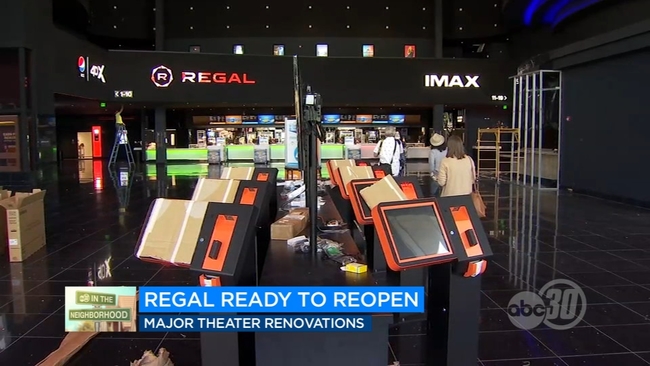 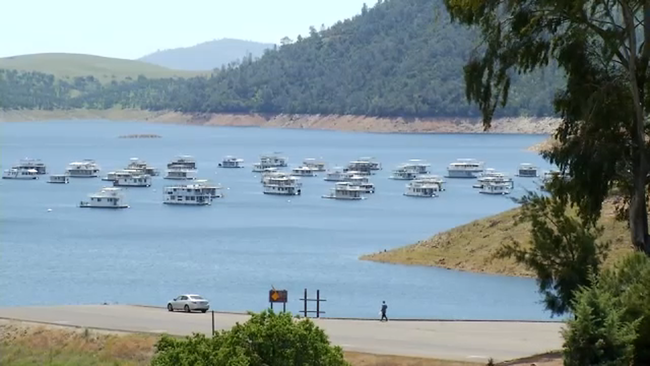