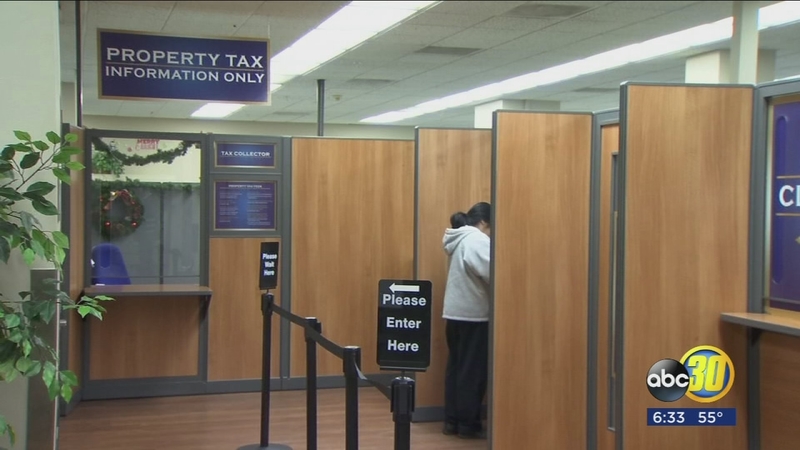 The fact property tax deductions will be limited next year had them trying to pay early, in hopes of saving on federal taxes.

Finding the Fresno County Tax Collectors Office closed on the last business day of the year was a big frustration for a lot of folks.

The new Republican tax laws limit what can be deducted in property tax and state income tax. So many came to try and pay what's due next year now.

But taxpayers can only pay what they've been billed. Most bills come in two parts, due in December, and April of the following year.

Paying the portion due in April now can all be deducted this year. But next year taxpayers who itemize will be limited to claiming a total of 10,000 dollars in property and state and local taxes as deductions.