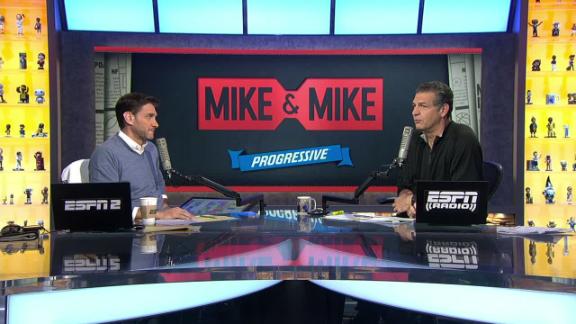 Earlier Sunday, a representative said theNew York Knicksforward was sleeping when the tweet was posted.

On Saturday evening, a tweet was published from Porzingis' account that read "LA Clippers" with three smiley-face emojis. The tweet was deleted almost immediately after it was published.

The social media post fueled speculation about Porzingis' future with the Knicks because of its timing. On Friday night, ESPN.com reported that several teams reached out to the Knicks to talk about possible trades for Porzingis in the days after he skipped his exit meeting with team president Phil Jackson and general manager Steve Mills.

Teams were inquiring about trading for Porzingis, 21, after he showed his frustration with the direction of the franchise by skipping the meeting.

Some connecting the dots from Porzingis' decision to skip the meeting and teams calling the Knicks about potential trades surmised that the Clippers tweet was a reference to a possible trade destination. That isn't the case, according to Porzingis' representative. Porzingis is on vacation in Europe.