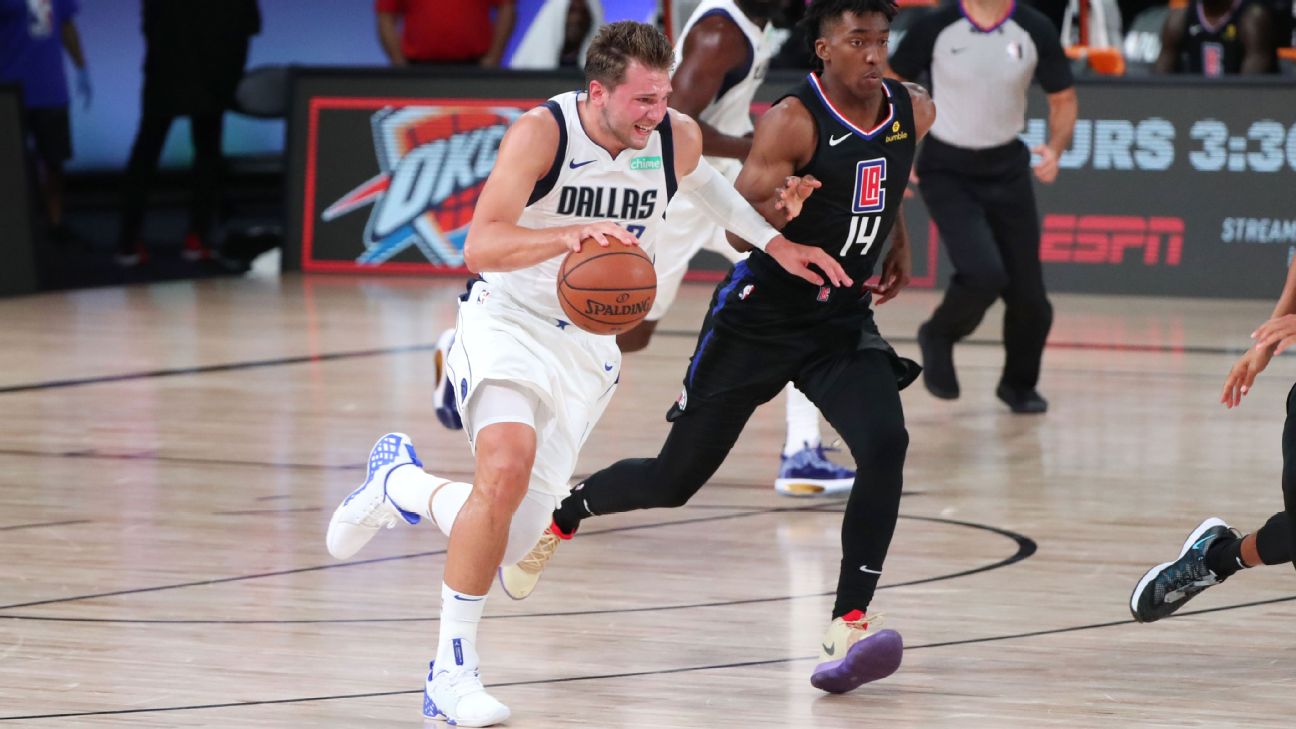 When you can join names like Babe Ruth, Joe Montana and Calvin Johnson, you're doing some things. Dallas Mavericks star Luka Doncicmade his first appearance in the NBA playoffs with a record 42 pointsin a 118-110 loss to the Los Angeles Clippers.

Doncic also scored the second-most points for a 21-year-old in a playoff game. His performance is tied with Hall of Famers Magic Johnson and Tracy McGrady and behind only LeBron James.


But Doncic's exploits aren't limited to just the NBA. In fact, his company when compared to other pro sports is equally elite.

Here are some other amazing playoff debuts:

What he did: While Ruth had one at-bat in the 1915 World Series, he made his postseason pitching debut in the 1916 series against the Brooklyn Robins. Starting Game 2, in a season he went 23-12 with a 1.75 ERA, Ruth pitched a 14-inning, complete game while allowing just one run in a 2-1 win. It's still the longest postseason, complete-game victory in baseball history.

When: 1981 NFC divisional round

What he did: In January 1982, the 49ers' quarterback faced the New York Giants and rookie linebacker Lawrence Taylor. Montana shredded the Giants, completing 20 of 31 passes for 304 yards and two touchdowns. This was part of an epic playoff run for Montana. The following game -- the NFC Championship Game -- Montana found tight end Dwight Clark for "The Catch" to beat the Dallas Cowboys and advance to the Super Bowl. Montana was then the MVP of Super Bowl XVI, a 26-21 win over the Cincinnati Bengals.

When: 2011 wild-card playoff round


What he did: In a 45-28 loss to the New Orleans Saints, Megatron went off. Johnson caught 12 passes for 211 yards and two touchdowns. Both of those are franchise playoff records. It is also the NFL record for most receiving yards in a playoff debut.

However, Johnson would play in only one more playoff game.

We'll have to wait and see how Doncic's career will rate.

Information from ESPN Stats & Info contributed to this story. 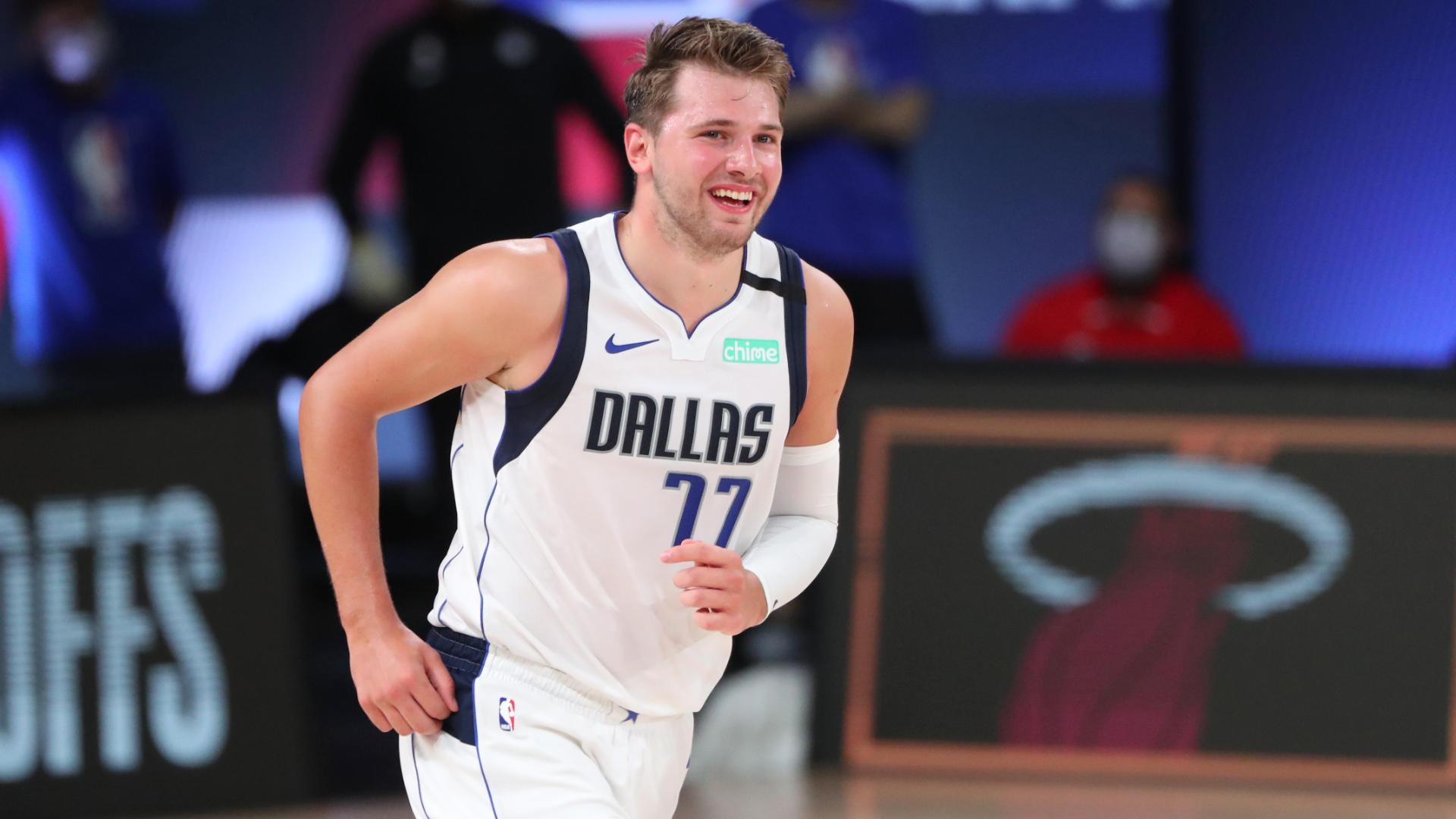