FS trailed by 18 in the fourth quarter, but had a chance in the final two minutes to tie the game at 31.

After the departure of Marcus McMaryion, senior Jorge Reyna made his first start at quarterback. Reyna fumbled on his opening drive resulting in 7 points for the Trojans.

In the second quarter Reyna connected with Derrion Grimm for a 34 yard touchdown to cut the Trojan lead to 17-10. That was the score at the break despite Trojans having 308 total yards. Trojans quarterback JT Daniels left the game with a knee injury before the first half came to an end. Daniels was 25/34 throwing for 215 yards before he was replaced by true freshman Kedon Slovis.

The teams exchanged fumbles to start the second half before Cesar Silva hit a 46 yard field goal. But on the ensuing kickoff Velus Jones Jr. went 100 yards for the touchdown to extend the Trojan lead to 24-13. Another quick Trojans strike made it 31-13 heading into the fourth quarter.

END 3Q: USC 31-13 Fresno State
Trojans the first team since Washington back in 2017 to score 30+ against FS.
Dogs streak of 25 games was the longest in FBS. @ABC30 pic.twitter.com/vqRCTDvkUI

Trailing 31-16, Reyna found Chris Coleman (wide-receiver out of Garces in Bakersfield) to cut the deficit in half. On SC's ensuing drive, the Trojans were stopped on fourth and one by Mykal Walker. That set up one final drive for the Dogs to tie the game. Reyna found Coleman again to convert a fourth and ten, but was picked off on his next pass to effectively end the game in the endzone.

RELATED: 'It's time to play:' Fresno State gears up for Saturday's game against USC 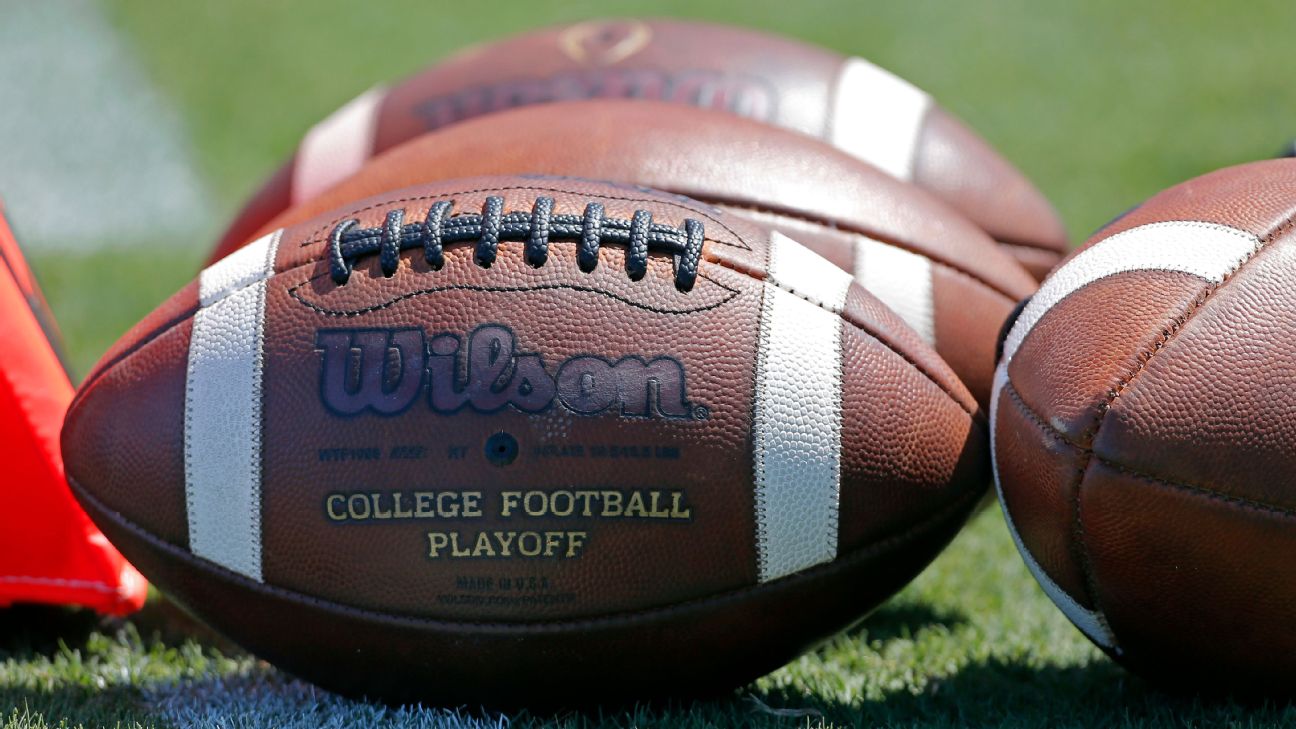