FRESNO, Calif. (KFSN) -- Saturday night Jose Ramirez beat Maurice Hooker (26-1-3, 17 KOs) by knockout in the sixth round. It was his third title defense but the first unification bout of his career. Ramirez improves his perfect record to 25-0 (18 KOs) and is the unified World Boxing Council and World Boxing Organization title champion.

The Avenal native was the WBC titleholder, but to become the undisputed champ in his weight class (140 pound junior welterweight) Ramirez needed to beat the belt holders in boxing other three organizations. Hooker came in as the WBO titleholder (WBA & IBF are the remaining two).

Before leaving for Arlington, Ramirez told ABC30, "This is definitely a historic fight for me, for everybody here in the Valley. There's never been a fighter here in Central California to ever be in a position to unify titles."

Ramirez is represented by Top Rank and has his fights typically broadcast on ESPN, but he says he "put politics aside" to agree to a fight with Hooker. Saturday night's fight was shown on DAZN, a subscription-based streaming service that shows Hooker's fights.

With half of the four major belts in the weight class, Ramirez could be in line to fight for the undisputed title. WBA champion Regis Prograis (24-0, 20 KOs) and IBF champ Josh Taylor (15-0, 12 KOs) are due to meet to unify the other two major belts in the final of the World Boxing Super Series on October 6th.

As for what this does for Avenal and the Central Valley, "Hopefully people continue to be inspired and be motivated that they have a world champion leading the way...I hope to continue doing the best I can for the community."
Report a correction or typo
Related topics:
sportsboxing
Copyright © 2021 KFSN-TV. All Rights Reserved.
BOXING 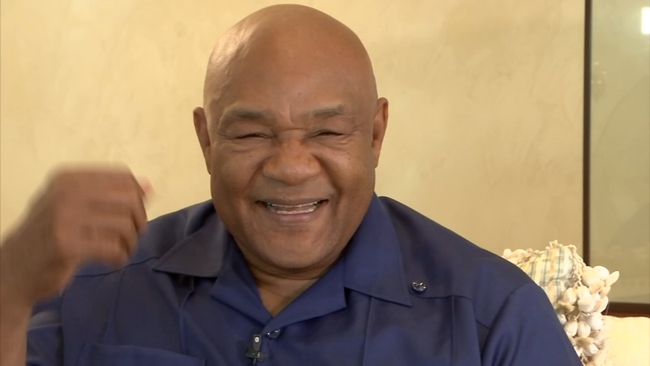 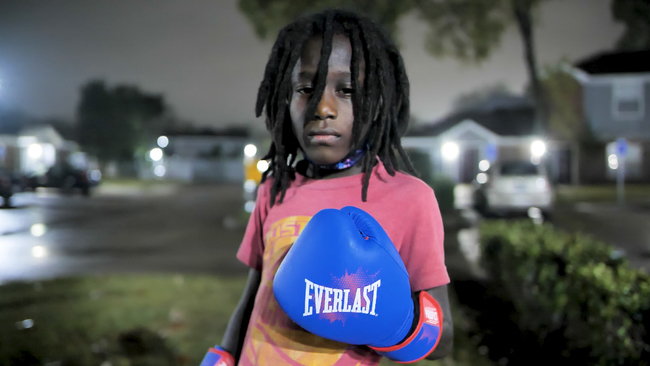 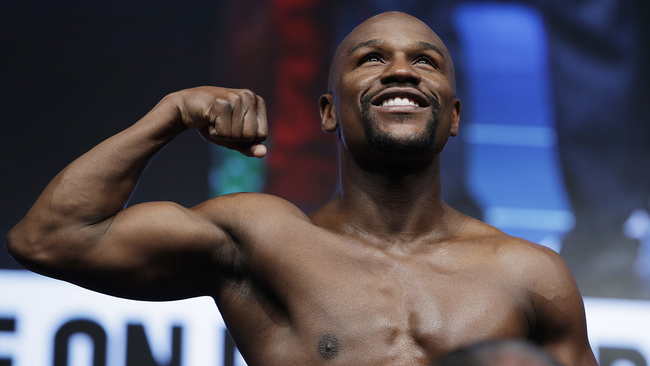