LeBron James calls out Rob Manfred over handling of Astros scandal: 'Fix this for the sake of sports' 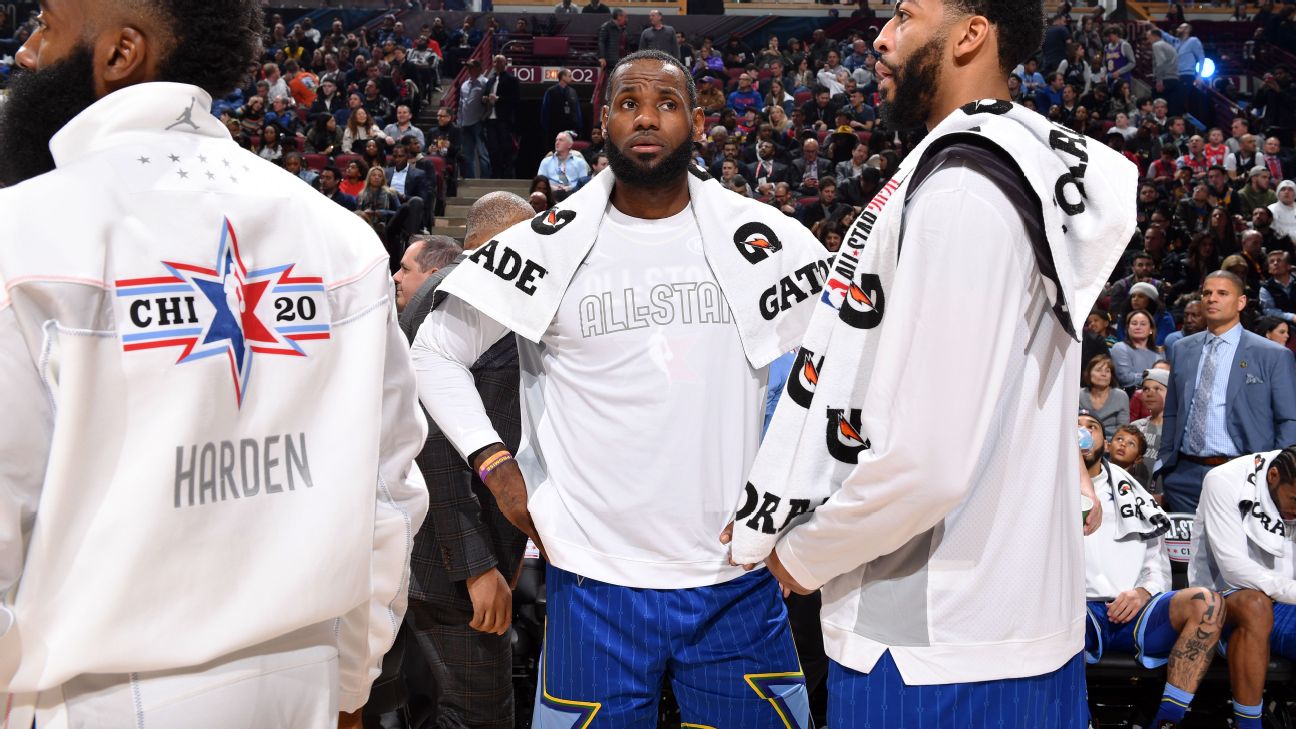 Los Angeles Lakers star LeBron James on Tuesday weighed in on the Houston Astros sign-stealing scandal and Rob Manfred's handling of the situation, urging Major League Baseball's commissioner to "fix this for the sake of sports."

"Listen I know I don't play baseball but I am in Sports and I know if someone cheated me out of winning the title and I found out about it I would be f---ing irate! I mean like uncontrollable about what I would/could do!" James wrote on Twitter. "Listen here baseball commissioner listen to your players speaking today about how disgusted, mad, hurt, broken, etc etc about this.

"Literally the ball is in your court(or should I say field) and you need to fix this for the sake of Sports! #JustMyThoughtsComingFromASportsJunkieRegardlessMyOwnSportIPlay"

James joined a growing chorus of players who have called out the cheating Astros and Manfred, among them Cody Bellinger and Justin Turner -- whose Dodgers lost the 2017 World Series to the Astros in seven games -- three-time American League MVP Mike Trout from the crosstown Los Angeles Angelsand Yankees slugger Aaron Judge, who finished as the runner-up to Astros second baseman Jose Altuvein the 2017 AL MVP voting.

A league investigation confirmed that the Astros cheated by using a camera-based, sign-stealing system during the regular season and playoffs of their World Series-winning 2017 season and during part of the 2018 regular season. MLB announced its discipline of the team last month, suspending general manager Jeff Luhnow and manager AJ Hinch for the 2020 season, stripping the organization of four draft picks and levying a $5 million fine. Both Luhnow and Hinch were fired by owner Jim Crane after the announcement.

The only player mentioned in the report was since-retired Carlos Beltran, who lost his job managing the New York Mets in the fallout from the scandal. No other players have been punished because Manfred promised them immunity as part of the league's investigation, and there are no plans to strip the Astros of their 2017 World Series title -- decisions that have drawn widespread criticism from the baseball community.

Manfred in recent daysdefended his punishment of the Astros, but he came under fire for characterizing the World Series trophy as a "piece of metal" during an interview with ESPN's Karl Ravech.

Manfred on Tuesday apologized for referring to the Commissioner's Trophy "in a disrespectful way."

"I've awarded five World Series trophies," he said. "There is no greater pleasure in this job than awarding that trophy. I understand what it means. And again, it was a mistake to say what I said." 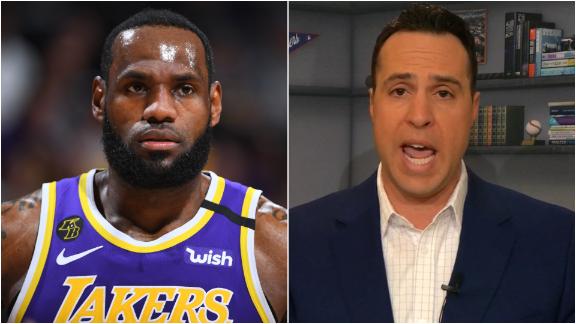