Santa Clara County bans gatherings of 1,000-plus after first death 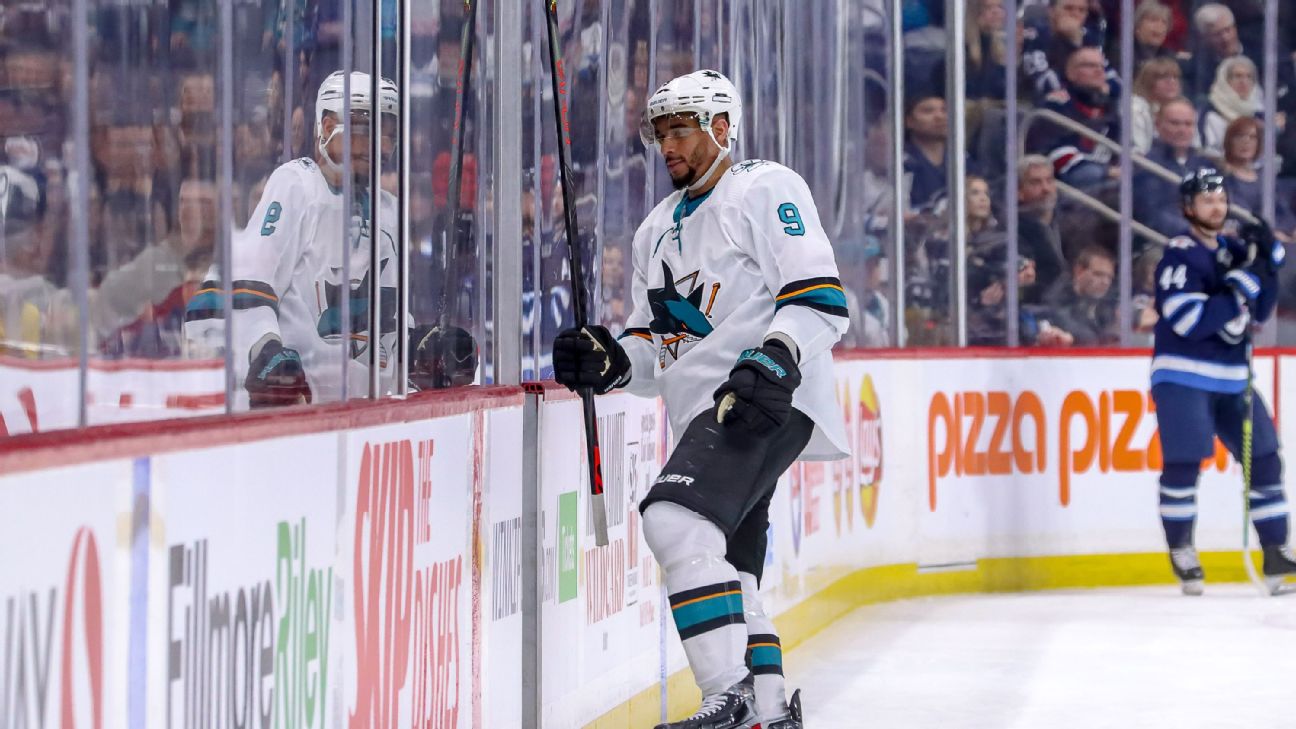 SAN JOSE, Calif. -- The status of three San Jose Sharks hockey games, the NCAA women's basketball tournament at Stanford and one MLS game are in doubt after Santa Clara County announced a ban of all large gatherings of at least 1,000 people for the rest of the month in response to the coronavirus outbreak.

The announcement Monday came hours after the public health department announced the first death in the county from COVID-19. A woman in her 60s had been hospitalized for several weeks with the virus before dying. The ban will go into effect at midnight PT on March 11, and will last at least three weeks -- or until April 1.

Six more cases of the coronavirus were confirmed in Santa Clara County on Monday, bringing the total number of cases to 43.

"Today's order and new recommendations will reduce the number of people who develop severe illness and will help prevent our healthcare system from becoming overwhelmed," said Dr. Sara Cody, Santa Clara County Health Officer. "This is critically important for anyone with healthcare needs, not just those most vulnerable to serious illness from COVID-19."

For most people, the new coronavirus causes only mild or moderate symptoms, such as fever and cough. For some, especially older adults and people with existing health problems, it can cause more severe illness, including pneumonia.

The vast majority of people recover from the new virus. According to the World Health Organization, people with mild illness recover in about two weeks, while those with more severe illness may take three to six weeks to recover. In mainland China, where the virus first exploded, more than 80,000 people have been diagnosed and more than 58,000 have so far recovered.

The Sharks have home games scheduled for March 19 against Montreal, March 21 against Boston and March 29 against Arizona.

There are no events scheduled at the SAP Center until a minor league hockey game on March 17. The team said it will abide by the order and is determining how to proceed.

"We will be reviewing each scheduled event due to take place for the rest of the month and provide an update in the coming days," the team said in a statement. "We appreciate the understanding and patience of our fans, guests and partners during this unprecedented time."

The Stanford women's basketball team is expected to host the opening weekend of the NCAA tournament from March 20 to 22. Stanford is scheduled to host games in several other sports this month and the school said Monday night that all events remain scheduled as of now.

The San Jose Earthquakes have one home game scheduled this month on March 21 against Sporting Kansas City.

In a statement, the MLS team also said it would comply with Santa Clara County's order.

"The San Jose Earthquakes fully support the County of Santa Clara Public Health Department's recent announcement barring all mass gatherings through the end of the month and will comply immediately," the Earthquakes' statement said. We "will soon have more information regarding upcoming events at Earthquakes Stadium." 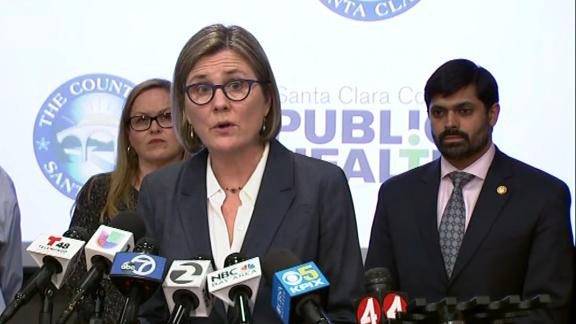