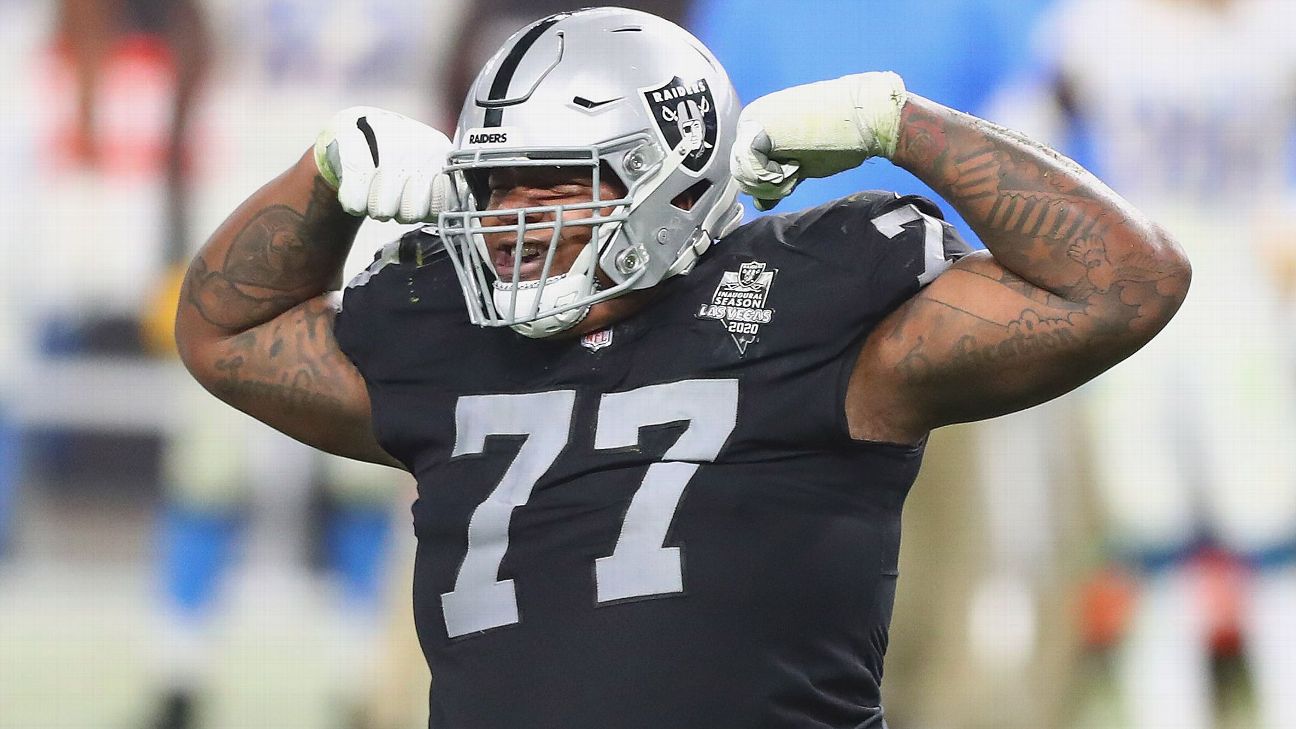 FOXBOROUGH, Mass. -- The New England Patriots will be acquiring offensive tackle Trent Brown from the Las Vegas Raiders in a trade after agreeing to a restructured one-year contract worth up to $11 million with him, sources told ESPN's Field Yates.

The Patriots are sending a 2022 fifth-round pick to the Raiders in exchange for Brown and a 2022 seventh-round pick, a source told ESPN.


The Patriots did not use their franchise tag on starting left guardJoe Thuney, as they did last year.Thuney is now likely headed to the free-agent market.

Brown, 27, played for the Patriots in 2018, starting every game in the team's Super Bowl championship season. His excellent season set the stage for the Raiders to sign him to a four-year, $66 million contract as an unrestricted free agent in March 2019.

But Brown (6-foot-8, 380 pounds) has appeared in just 16 games over the past two seasons for the Raiders.

"Trent's whole thing is when he's healthy, in shape and ready to go, he's as dominant as any tackle in football, and he proved that early in the 2019 season. Since then, it's kind of been a roller coaster," Raiders general manager Mike Mayock said last week.

"So really what he needs to do more than anything is get himself in the best shape of his life and come out and prove that he is a dominant tackle in the National Football League, and really that's all it takes. If Trent gets in shape and stays committed, there's not a better talent out there."


Thuney, 28, has spent the first five years of his NFL career with the Patriots after being selected in the third round out of NC State in 2016. He played the 2020 season under the franchise tag, earning a salary of $14.7 million. A second tag this year would have been $17.7 million, which made it a long shot.

The Patriots and Thuney had all of 2019 and up until July 2020 to reach a long-term extension, but the sides never seemed close.

Thuney has registered the second-most offensive snaps since he entered the league, with 5,474. Philadelphia Eagles center Jason Kelce (5,492) has the most. Thuney also filled in at center and right tackle in emergency situations, with his versatility being one of his many assets.

Moving on from Brown clears about $14 million from the salary cap for the Raiders, who before the trade had about $3 million in space, according to OverTheCap.com.

The Patriots, with approximately $66 million in cap space, can easily absorb Brown's adjusted contract that will make Brown a free agent after the 2021 season.


Brown, who can play both left and right tackle, could make veteran tight tackle Marcus Cannon expendable in New England. Releasing Cannon, who had opted out of the 2020 season, would save the Patriots about $6.3 million on the cap.

Also, starting left tackle Isaiah Wynn has battled injuries in each of his first three seasons, so Brown adds another layer of protection to the team at the position. With starting left guard Thuneyalso expected to head to free agency, the addition of Brown gives the Patriots an option to move Wynn to guard.

The Patriots had initially acquired Brown from the San Francisco 49ers in April 2018, landing him along with a fifth-round pick in exchange for a third-round pick. He entered the NFL as a seventh-round pick of the 49ers in 2015.

The trade won't become official until the start of the league year March 17. 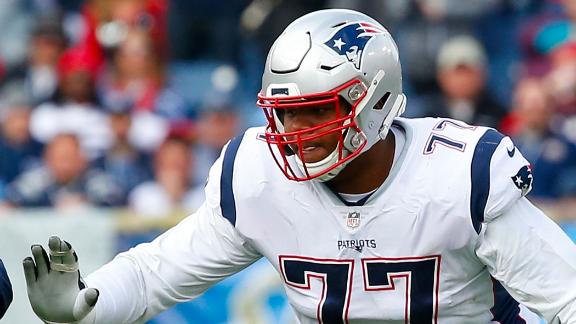 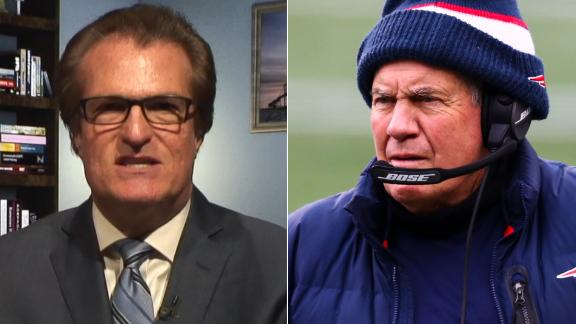