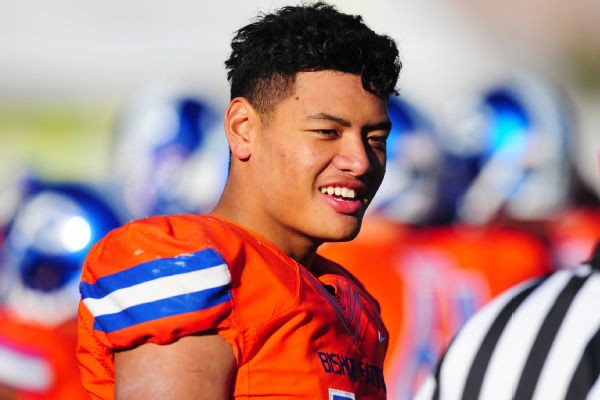 USClanded one of the most coveted linebacker prospects in the nation on Sunday, as No. 1 outside linebackerPalaie Gaoteoteannounced his commitment to the Trojans.

Ohio State looked like it could be a major player for Gaoteote after the Buckeyes signed former high school teammates in quarterback Tate Martell and defensive tackle Haskell Garrett in the 2017 class and were putting together a strong push for the linebacker, but USC is simply on a roll on the recruiting trail right now. After closing the 2017 class by landing six ESPN 300 prospects on signing day en route to a No. 5 overall finish, the Trojans bring Gaoteote into a class that now has six commitments. All six are ESPN 300 prospects.

Gaoteote began his prep career with the Mililani (Hawaii) Trojans before transferring to powerhouse Las Vegas Bishop Gorman, where he has become a defensive leader for the Gaels, posting 160 tackles and five sacks during two undefeated seasons.

With the commitment, USC now holds verbal pledges from three of the nation's top-11 outside linebackers, with No. 4 Raymond Scott and No. 11 Bo Calvert already in the class. USC is also in good position for No. 6 outside linebackerMerlin Robertson. Quarterback Matt Corral(No. 25 overall), cornerback Marcus Johnson (No. 83 overall) and wide receiver Manuel Allen (No. 101 overall) round out the early class for the Trojans. 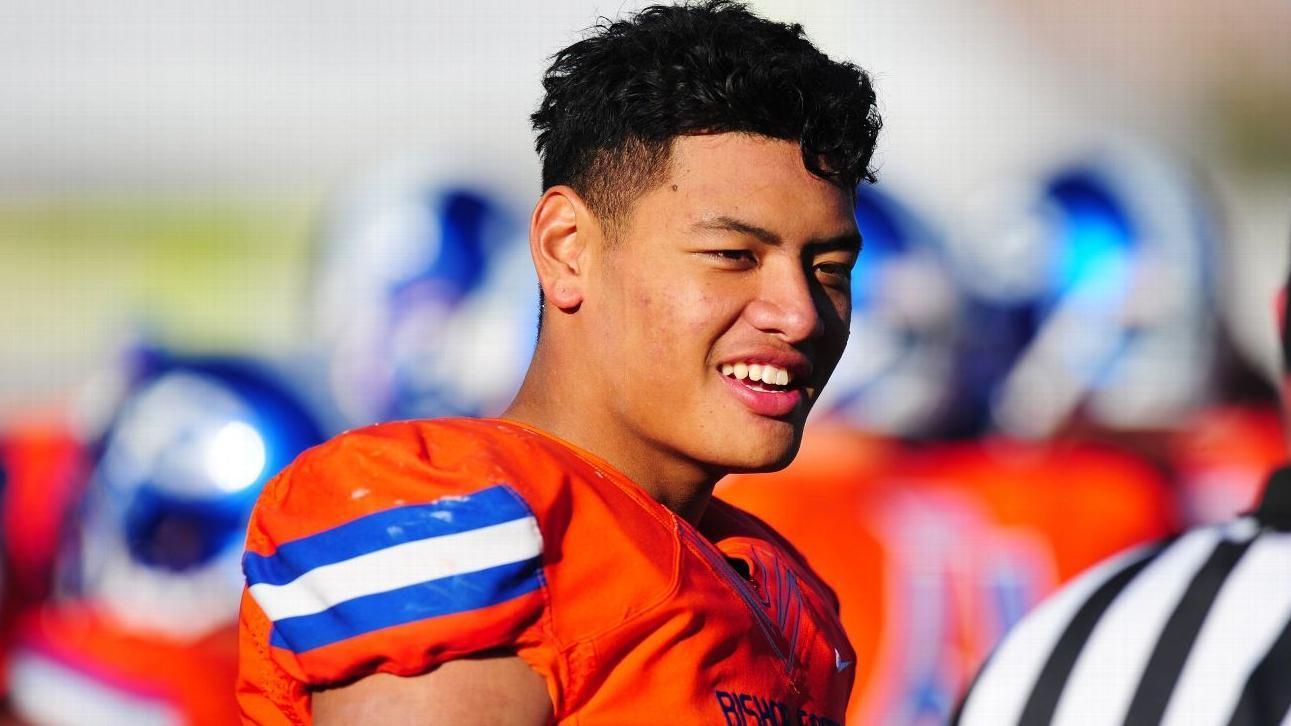