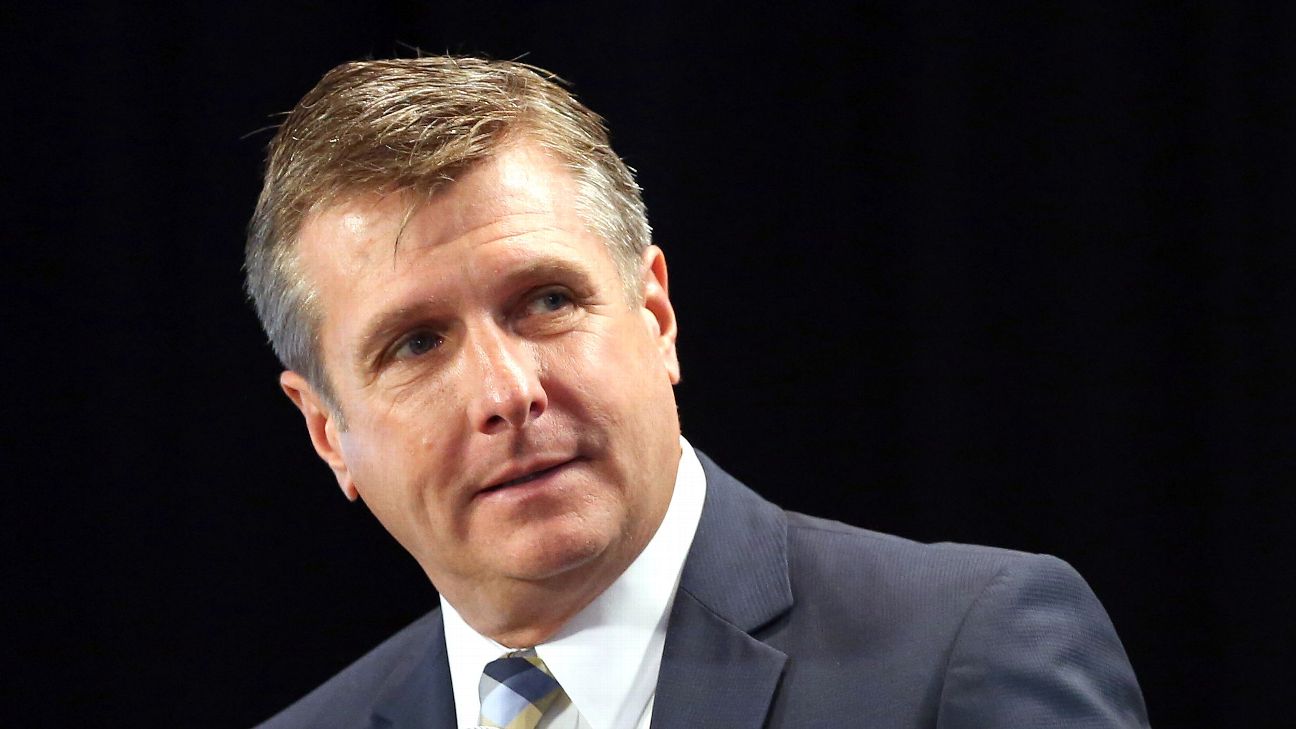 Golden State Warriors president Rick Welts issued a public apology Friday to Toronto Raptorscounterpart Masai Ujiri for an altercation with a deputy sheriff that happened as Ujiri was trying to walk onto the court in Oakland after the deciding game of the 2019 Finals.

"To my personal and professional friend Masai Ujiri," Welts published to his Twitter account. "I am heartbroken seeing the video of what should have been the happiest professional moment of your life. It's hard to watch and to know all that swirled around you in the aftermath."


Video footage shot from a body camera on Alameda County sheriff's deputy Alan Strickland was released Tuesday as part of a countersuit filed by Ujiri's attorneys. Strickland is shown on the video shoving Ujiri and telling him to "back the f--- up" as Ujiri attempted to gain access to the court after the Raptors' Game 6 win at Oracle Arena.Strickland has sued Ujiri, alleging assault of a law enforcement official.

"While we had no role in hiring or managing security at our old arena, it happened at a Warriors game and for that I apologize," Welts said in the statement. "You rose above it which doesn't surprise me or anyone who knows you."

Welts finished by wishing Ujiri well in the NBA playoffs, in which his Raptors lead theBrooklyn Nets3-0 in the first round after a 117-92 win on Friday.


"Now...go make some noise in the bubble!" Welts said in the post.

On Thursday, Ujiri said in a statement that the incident happened "because I am Black" while thanking people for their support.
Report a correction or typo
Related topics:
sportsespnnewstoronto raptorsgolden state warriorsnba
Copyright © 2021 ESPN Internet Ventures. All rights reserved.
More Videos
From CNN Newsource affiliates
TOP STORIES