The Santa Clara District Attorney's Office says it has charged a 75-year-old Hawaii resident in the stabbing murder of teenager Karen Stitt in 1982.

SAN FRANCISCO -- The Santa Clara District Attorney's Office says it has charged a 75-year-old Hawaii resident in the stabbing murder of a teenage girl in 1982.

Karen Stitt was last seen by her boyfriend walking at night toward a bus stop in Sunnyvale, Santa Clara County, between El Camino Real and Wolfe Road following a date. The next morning, her naked body was found hidden behind a blood-stained cinderblock wall roughly 100 yards away from the bus stop.

Police say the 15-year-old girl from Palo Alto in the Bay Area was sexually assaulted and stabbed 59 times.

There were no significant leads for decades until the arrest of Gary Ramirez, 75, on Aug. 2, at his home in Makawao on the island of Maui.

The former Fresno man is facing life in prison without the possibility of parole if convicted.

The killer reportedly left both his blood and bodily fluid on Stitt, according to investigators. Her boyfriend, long considered a suspect, was cleared based on the DNA evidence.

In early 2019, Sunnyvale DPS Detective Matt Hutchison used a tip to determine Stitt's killer was likely one of four brothers from Fresno. In April 2022, Ramirez was identified as the likely source of blood and bodily fluid left at the scene.

"Behind every old murder file in every major police department, there is a person, heartbreak, and a mystery," DA Jeff Rosen said. "The mystery of Karen Stitt's death has been solved thanks to advances in forensic science and a detective that would never, ever give up."

Ramirez has no known criminal history but Hutchison believes it's possible that he could have victimized more people and asks anyone with information to come forward.

Our sister station ABC7 News reached out to a brother of Ramirez who told us he did not want to comment.

Tragically, Karen's parents did not live to see the arrest made but Detective Hutchison was able to bring the news to extended family.

"That was the biggest moment for me," Hutchison said, "To be able to speak with them and tell them that it's finally done. They did the hard work keeping this hope alive for 40 years, keeping her memory alive, continuing to care about her."

Anyone with more information on Ramirez is urged to contact the county district attorney's cold case prosecutor Rob Baker at rbaker@dao.sccgov.org. 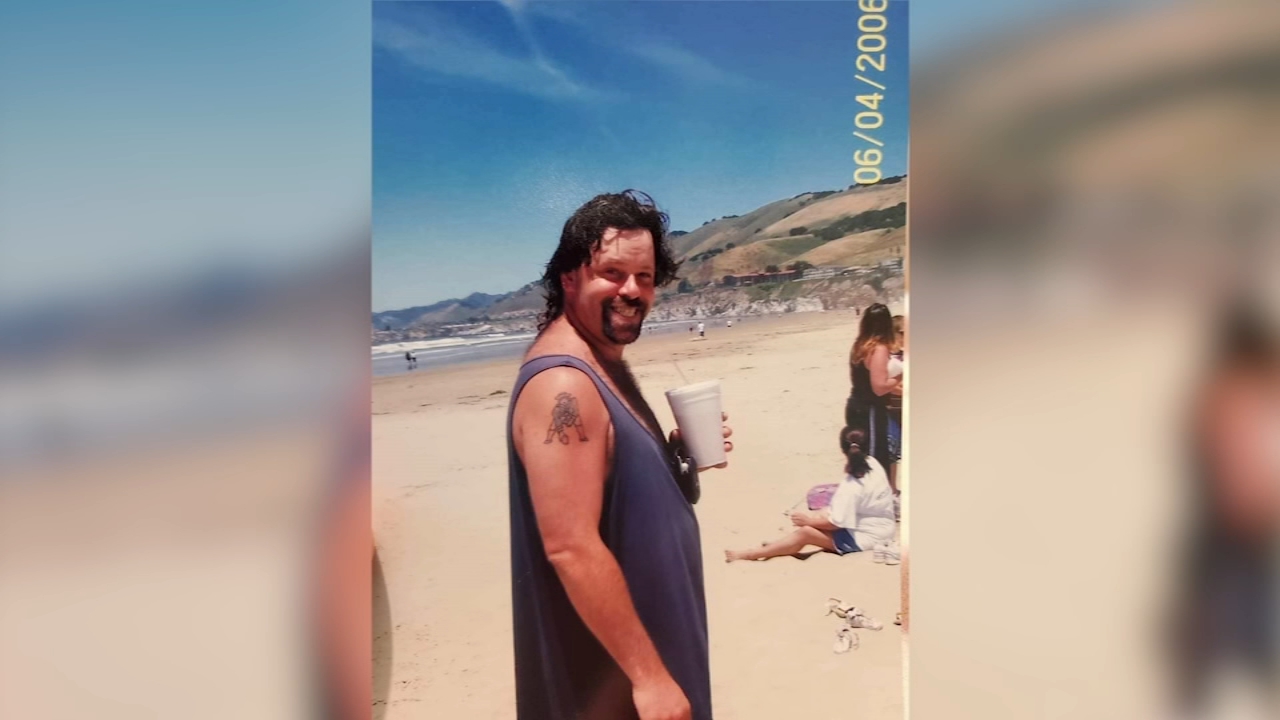 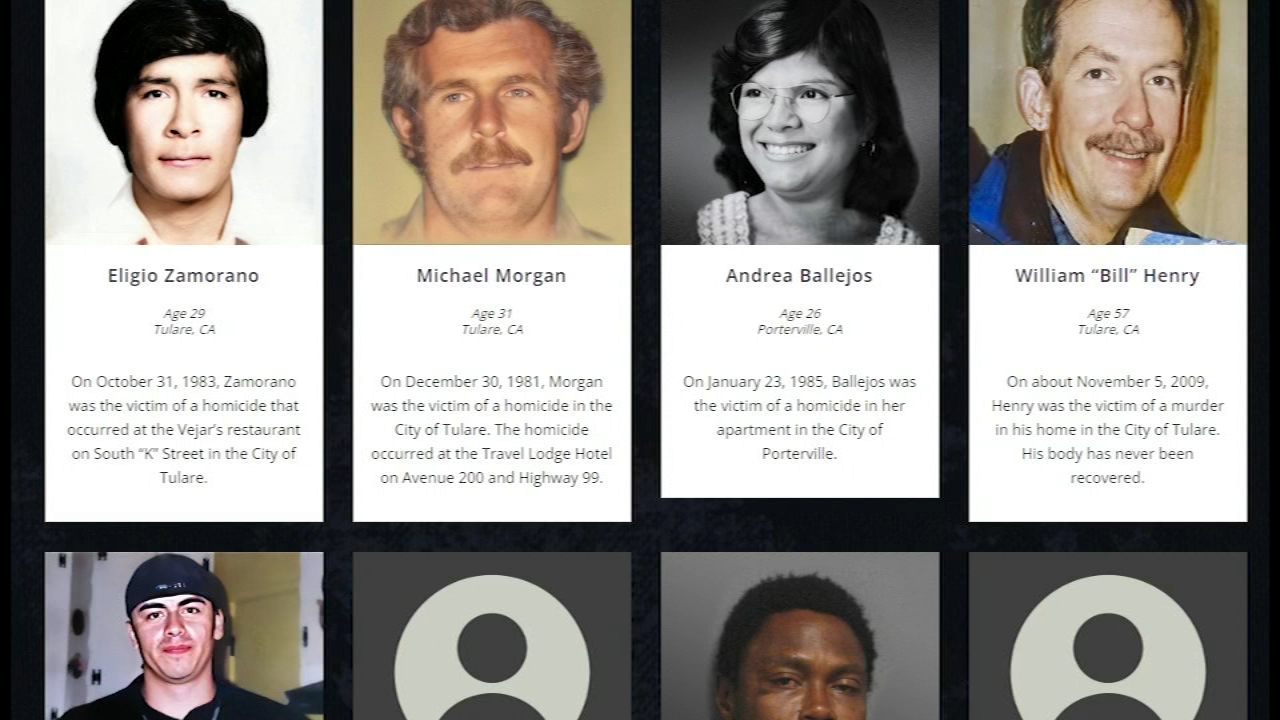 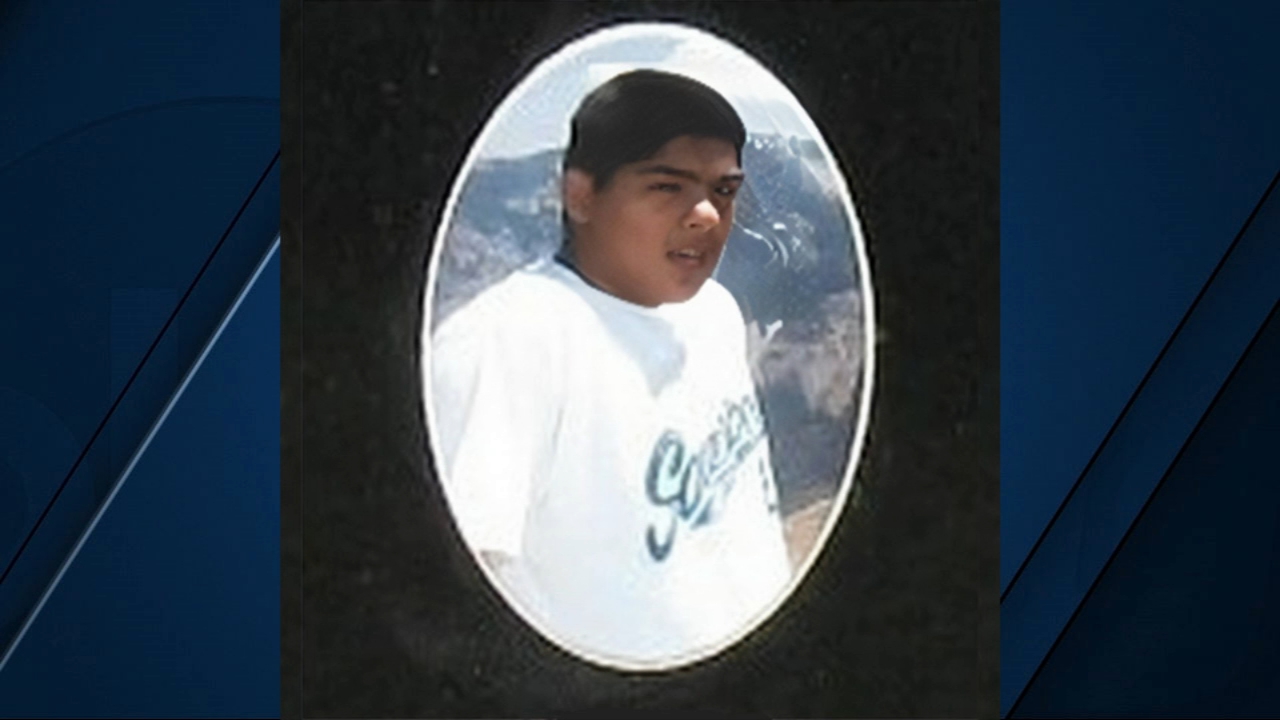