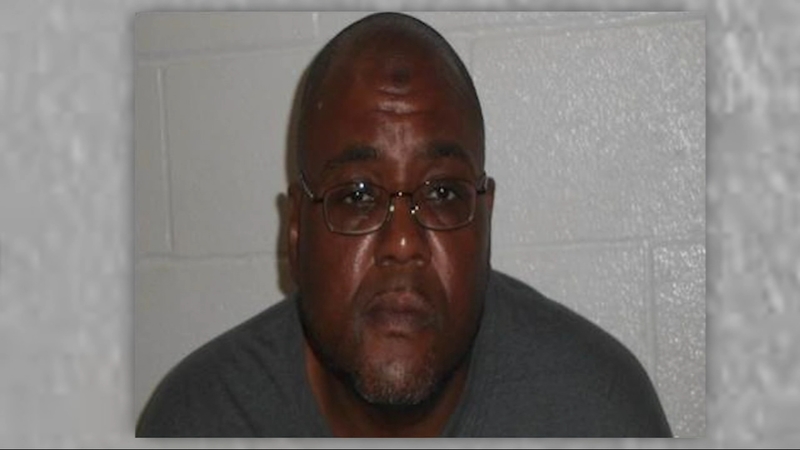 CLEVELAND, Ohio (KFSN) -- An Ohio man is set to appear in court Monday after authorities said he planned a terror attack in Cleveland. Investigators believe he wanted to work with Al Qaeda to pack a van with explosives and attack the city's Fourth of July parade.

Officials arrested Demetrius Pitts after they say he told an undercover agent about his plans. Pitts is a US citizen and it is not clear if he had access to explosives or if he has a history of using them.

Authorities revealed during a morning press conference that the suspect told officials he wanted to attack our nation and its values.

VIDEO: FBI discusses arrest in connection to terror attack planned for Fourth of July in Cleveland

An FBI Special Agent said Pitts scouted out locations this past week for a site to attack in downtown Cleveland. He said it's not clear how close Pitts was to carry out his threats but says authorities couldn't sit back and wait.
Report a correction or typo
Related topics:
ohioarrestcrimeterror threatterrorismfbiu.s. & worldinvestigation
Copyright © 2021 KFSN-TV. All Rights Reserved.
TERRORISM

France goes on maximum alert after attack at church kills 3

9/11 'Tribute in Light' back on with support from Gov. Cuomo