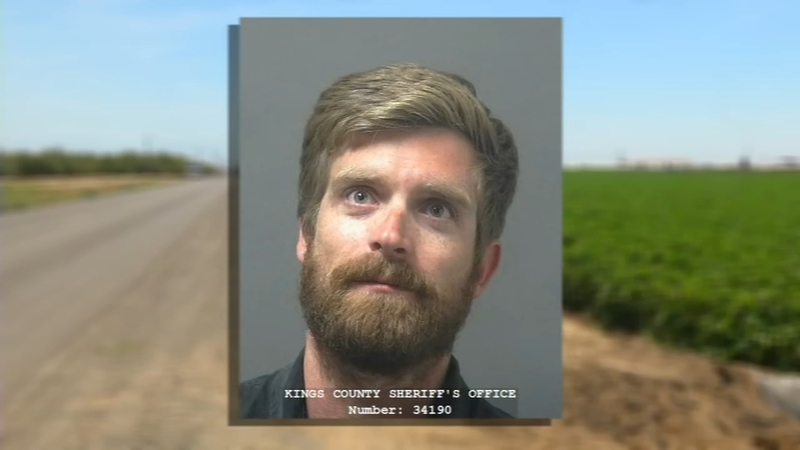 KINGS COUNTY, Calif. (KFSN) -- The Kings County boy shot in the head early Tuesday morning continues to recover in the hospital, as the alleged shooter awaits his first court date.

Estrada was watching tv with his brother in the living room of this home early Tuesday morning when a bullet pierced the east side of the house, grazed his head, and even punctured the opposite wall.

Detectives found the bullet behind that wall, and say they sent it to the Department of Justice lab in Fresno for testing, along with the rifle and bullets they found at Paulo's home nearby.

About an hour after the shooting, sheriff's officials say the CHP arrested Paulo for drunk driving in the area.

After searching his home and interviewing him, the sheriff's office arrested Paulo on the shooting charges late Tuesday afternoon.

They say he and Brandon Estrada's family had some prior neighbor conflicts.

Actions News has learned that Paulo is on probation for a previous DUI he pleaded guilty to in June of last year.

A little more than ten years ago, when Paulo was just 18, he pleaded guilty to an infraction of having alcohol at Reedley Beach and paid a $75 fine.