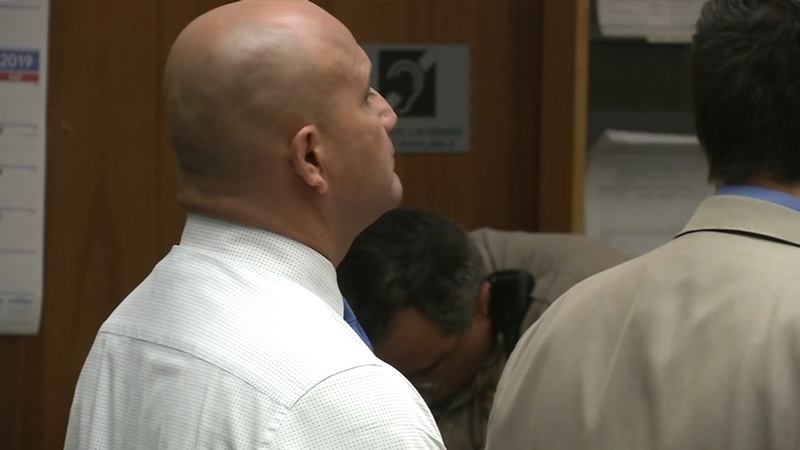 The circumstances of the first incident, in May of 2018, are unclear.

In April of this year, Ramirez dropped a phone on the woman's head at her workplace.

At the time, she told police she thought it was an accident.

But when Visalia Police patrol officers met with the woman again in July, Capozzi says it's clear she was ready to talk about the alleged abuse-which appeared to be escalating.

She told officers Ramirez struck her three times in the stomach and chest during an argument the month before.

"It'd be curious to see whether or not the victim is going to back up all three of these allegations, three incidents," Capozzi said.

In court on Wednesday, Ramirez entered a not guilty plea to the charges and was ordered to turn in any guns and not have any contact with the woman or her children.

The Tulare County District Attorney's Office says they will review past and current cases Ramirez investigated as a sheriff's employee.

"Just the one felony, if he's convicted, will put in question all of the cases that he's worked on," Capozzi said. "If he's a convicted felon, that's something that can be brought up by the defense in any cases where he was the investigator to show that there's maybe a credibility problem here."

Ramirez is still on administrative leave with the Tulare County Sheriff's Office.

He faces more than six years in prison if convicted of the charges.