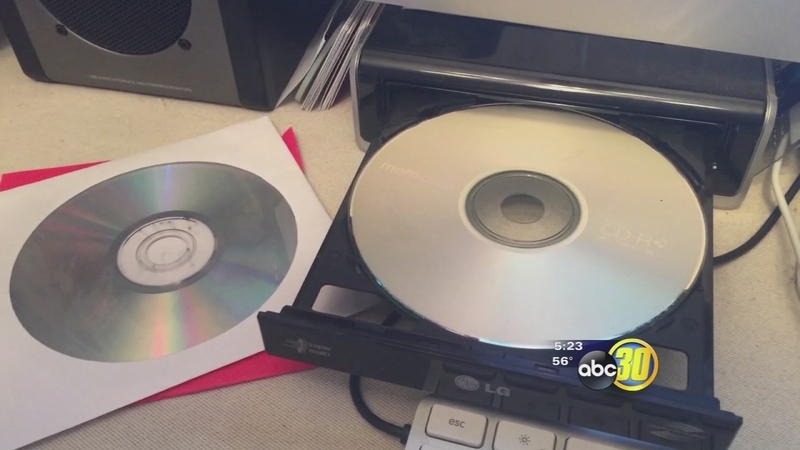 Some software being sold online is not what it claims to be and could end up destroying your computer.

A mother of two, who loves to take pictures, decided to look online for the software program Photoshop. "I just, you know-- I wanted to erase the peanut butter from their face. I just wanted nicer looking pictures," said Lyndsey Griffin, fraud victim.

She found an ad on Craigslist, offering the photo enhancing software for 50-percent less than the retail price. He had purchased the business pack and he had an extra license. She received six disks in the mail and quickly installed them on her computer. "The end result was that I could edit pictures, but it took a very long time and it slowed my computer down."

Eventually, the computer became so slow she had to buy a new one. "In this case, what he was doing is he was just copying software, which is illegal to do, he did not have the licenses he told the consumers that he had," said Amanda McMurrey, US Postal Inspector.

"He" is Alan Recinos and postal inspectors say he is well known by authorities. "Mr. Recinos had a pretty lengthy criminal history, which included charges for software piracy in the past, so he was pretty familiar with the fraud and he found he could make a lot of quick money," said McMurrey

"I think I probably had like a little nagging feeling in my stomach, but I didn't listen to it," said Griffin.