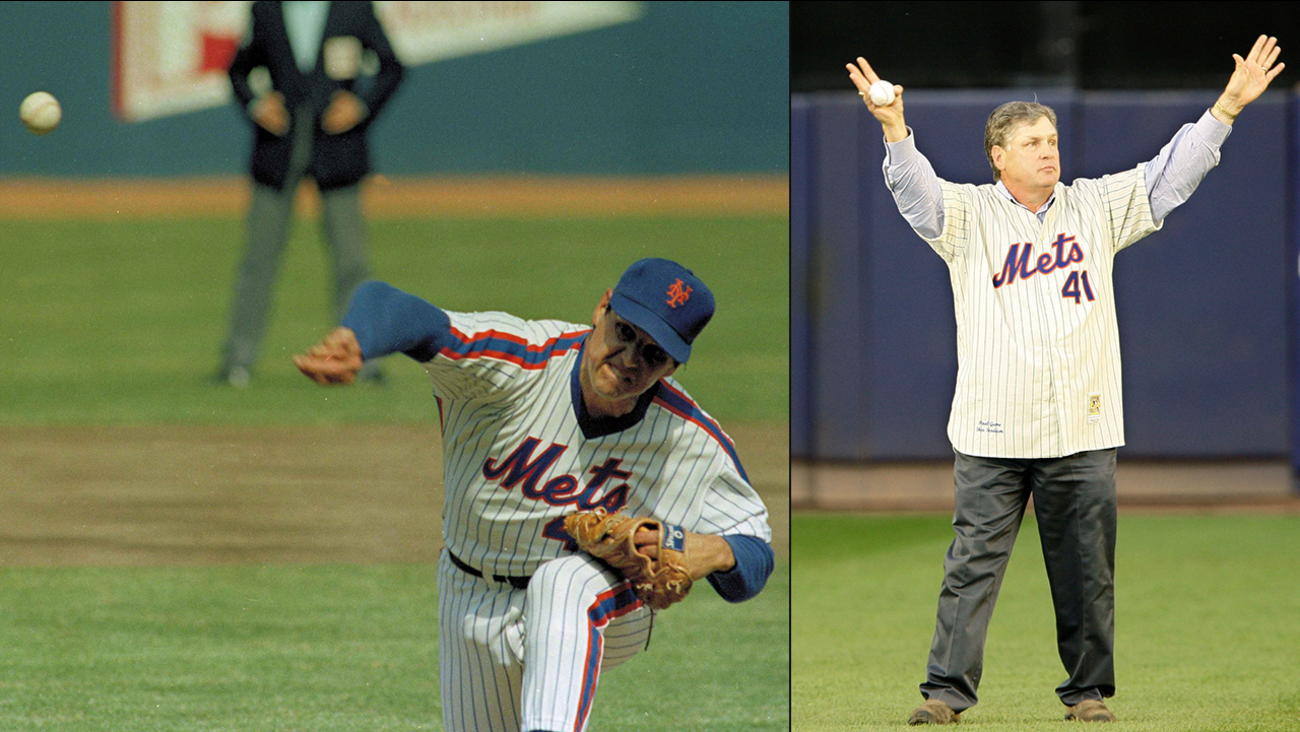 NEW YORK -- Hall of Fame pitcher and Fresno native Tom Seaver has been diagnosed with dementia and has retired from public life.

The family of the 74-year-old made the announcement Thursday through the National Baseball Hall of Fame.

Seaver has limited his public appearances in recent years. He didn't attend the Baseball Writers' Association of America dinner in January when members of the New York Mets' 1969 World Series championship team were honored.

In the statement, Seaver's family expressed thanks to those who have supported Seaver throughout his career and asked for privacy.

Seaver, 74, was born in Fresno, California on November 17, 1944. He pitched for Fresno High School, where he was known for having great control on the mound, despite his small size. After serving in the Marine Corps Reserves, Seaver attended Fresno City College.

In his pro career, Seaver helped propel the Miracle Mets of 1969 to a World Series title. The right-hander, known as "Tom Terrific," won the Cy Young Award that year, and led the National League with 25 wins.

The one-time Rookie of the Year was selected to the All-Star Game 12 times, led the league in strikeouts five times and won three Cy Young awards.

Seaver also pitched for the Cincinnati Reds and the Chicago White Sox, and he finished his 20-year career with the Boston Red Sox in 1986.

Seaver's family says he will continue to work in the vineyard at his home in Calistoga, California.