KFSN
By Vanessa Vasconcelos
FRESNO, Calif. (KFSN) -- The Bureau of Land Management released the final plans to open hundreds of thousands of acres of federal land to fossil fuel exploration.

The Trump administration is moving plans to increase oil and gas drilling in California from sea to land.

The plan is to sell oil and gas leases on more than 725,000 acres of federal land across 11 counties - including western Fresno and Merced counties.

"Federal minerals that would be open to oil and gas leasing but that would also require controlled surface use stipulations," said Serena Baker of the Bureau of Land Management, Central California.

Baker says the proposal, including an environmental report, explores the potential impacts of hydraulic fracturing and other drilling techniques.

It also outlines designated wilderness areas and national monuments that would be closed to Fossil Fuel exploration.

"It does not impact current land ownership or existing leases and plans. It would only be on new leases within the planning area."

She says the plan projects up to 37 new oil and gas wells would be drilled in California over the next 20 years.

"What we have seen traditionally is the majority of those wells - 99% - are drilled near or adjacent to oil and gas fields."

Proponents believe drilling new oil and gas wells would create jobs and beneficial tax revenue, but environmentalists claim it may worsen the effects of climate change.

Clare Lakewood, an environmental attorney with the Center for Biological Diversity in Oakland, calls it an attack on California.

"we're talking about increasing drilling in areas that suffer some of the worst air quality in the country," she said.

She fears the controversial practice of fracking - of forcing liquid into the ground to force the oil out - would also lead to water pollution and the threat of more earthquakes.

The Western States Petroleum Association believes "fracking" is a safe practice - and supports new drilling in the Central Valley.

The group released this statement:
"We look forward to being part of the discussions to ensure we continue to safely produce affordable reliable energy to California consumers while meeting the policy needs of the state."

Governor Newsom now has 60 days to determine whether this plan is compliant with state law and regulation.
Report a correction or typo
Related topics:
fresno countymerced countyenvironmentfracking
Copyright © 2020 KFSN-TV. All Rights Reserved.
FRACKING 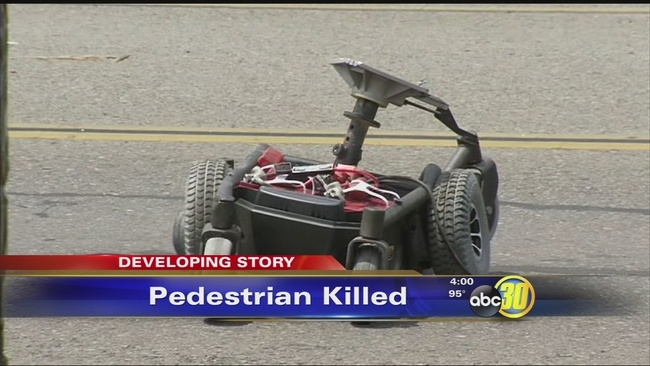 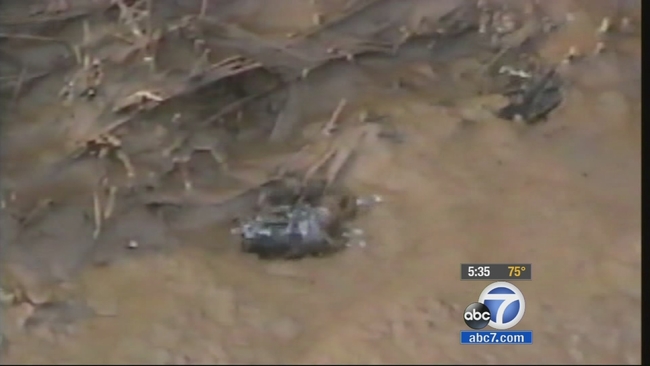