Represent your state at your Thanksgiving table with these creative recipes

Thanksgiving is about the classics -- turkey, stuffing, mashed potatoes -- but sometimes classic can also mean a little...boring. While no one is saying you should forgo the classics this Thursday, the New York Times is offering some creative alternatives to both spice up your Thanksgiving menu and embrace what makes your state unique.

New York Times Food Editor Sam Sifton says his team was looking to shake up the standards and they had a hunch that Thanksgiving menus vary slightly depending where you are in the country.

"That while we do have this central idea of Thanksgiving as the turkey and the mashed potatoes, and the gravy and the stuffing and the cranberry sauce, that in different regions of the country we would see different things on the table," he said.

So they reached out to professional chefs and home cooks and even a few state governors to come up with "The United States of Thanksgiving" -- 52 original recipes featuring flavors and ingredients special to each state (as well as Washington D.C. and Puerto Rico).

Check out a few of our favorites below!

Recipes featured on NYT Cooking as part of "The United States of Thanksgiving."

Sourdough bread is the real San Francisco treat and kale has become the "it" ingredient for healthy eaters, so to say this stuffing is "so California" is no exaggeration.

3 ounces deglet noor dates (about 16), cut in half lengthwise

1. Heat oven to 400 degrees. Cut the crust off the bread and tear remaining loaf into 1-inch croutons. Place torn bread on a rimmed baking sheet and drizzle with 4 tablespoons olive oil, squeezing and tossing bread with your hands to help it absorb the oil. Transfer to oven and toast, tossing once or twice, until croutons are golden brown and crispy on the outside but still a little soft and tender inside, 12 to 15 minutes. When croutons have cooled, place them in a large bowl.

2. Heat a large pot or Dutch oven over medium-high heat. Add 2 tablespoons olive oil and crumble sausage into pan. Saut, breaking up sausage with a wooden spoon, until browned and just cooked through, 5 to 7 minutes. Transfer sausage to the bowl with the croutons using a slotted spoon.

3. Return the pot to medium heat and add 2 more tablespoons olive oil, the onions, the rosemary sprig, the thyme and the chile. Season with 1/2 teaspoon salt and a few grinds of black pepper. Continue cooking another 3 to 4 minutes, stirring often, until onion is soft and starting to color slightly.

4. Add half the kale and the remaining 2 tablespoons olive oil to the pan. Use tongs to turn the greens to coat them in oil and help them wilt and cook down. When there is room in the pan (from the greens wilting), add the rest of the kale and season with another 1/2 teaspoon salt and a few grinds of pepper. As soon as all the kale has wilted, transfer mixture to the bowl with the croutons and sausage. Remove rosemary. Add dates and stir well to combine.

6. Pour hot liquid over crouton-kale mixture. Add almonds and toss well to combine; using tongs or your hands, squeeze and massage the stuffing to integrate the flavors and make sure bread has really soaked in all the liquid.

7. Transfer stuffing to a ceramic baking dish or casserole. Cover and bake 15 minutes in the 400-degree oven. Uncover and bake 10 to 15 more minutes, or until top is golden and crisp.

More from the New York Times:

Tamales are a holiday staple for many families. Rather than a weekend full of leftover turkey sandwiches, why not combine your leftover legs and breasts with chiles and tomatillos for a dish that comes together best with the help of your whole family?

Apple pie is a standard on many Thanksgiving tables, but this recipe is one you will hold on to. Vodka is the secret to a perfectly flaky crust and apple butter gives the entire pie a deep apple flavor.

This recipes pays homage to the fact that Illinois produces more pumpkin for canning than any other state. And it comes from beloved Chicago celebrity chef Rick Bayless, so it's sure to be a hit.

1. Melt butter in a 3- to 4-quart saucepan. Add half the pepitas and the onion and cook, stirring, on medium heat, until the onion is golden and the pepitas have started to brown, about 10 minutes. Add the chile pieces, cook a minute or two, then add the apple, black pepper, cinnamon and pumpkin.

2. Stir in 4 cups water. Bring to a boil, reduce heat and simmer for 30 minutes. Meanwhile, in a small skillet, toast the remaining pepitas on medium heat and set aside.

3. Pure the soup in a blender. (You will need two shifts.) Return the soup to saucepan and season with salt and the sugar. Serve the soup in warm bowls with a dollop of crema and a sprinkling of toasted pepitas on top.

More from the New York Times:

According to home cook Betty Groff, Pennsylvania Dutch and Creole were thee only two authentic American cuisines. This recipe, which involved slathering bacon with brown sugar, celebrates the former.

As far as advice for those tying on apron this Thanksgiving, Sifton says while it's fun to try something new, don't be over-ambitious.

"I think choosing one or two new recipes is a good thing, but choosing five or six can be really stressful," he said. "Concentrating on what you have done in the past and executing it well is really good because it will free up some creative space for a new recipe."

What's your go-to Thanksgiving recipe? Share your tips in the comments below.

Photos and recipes used with permission. 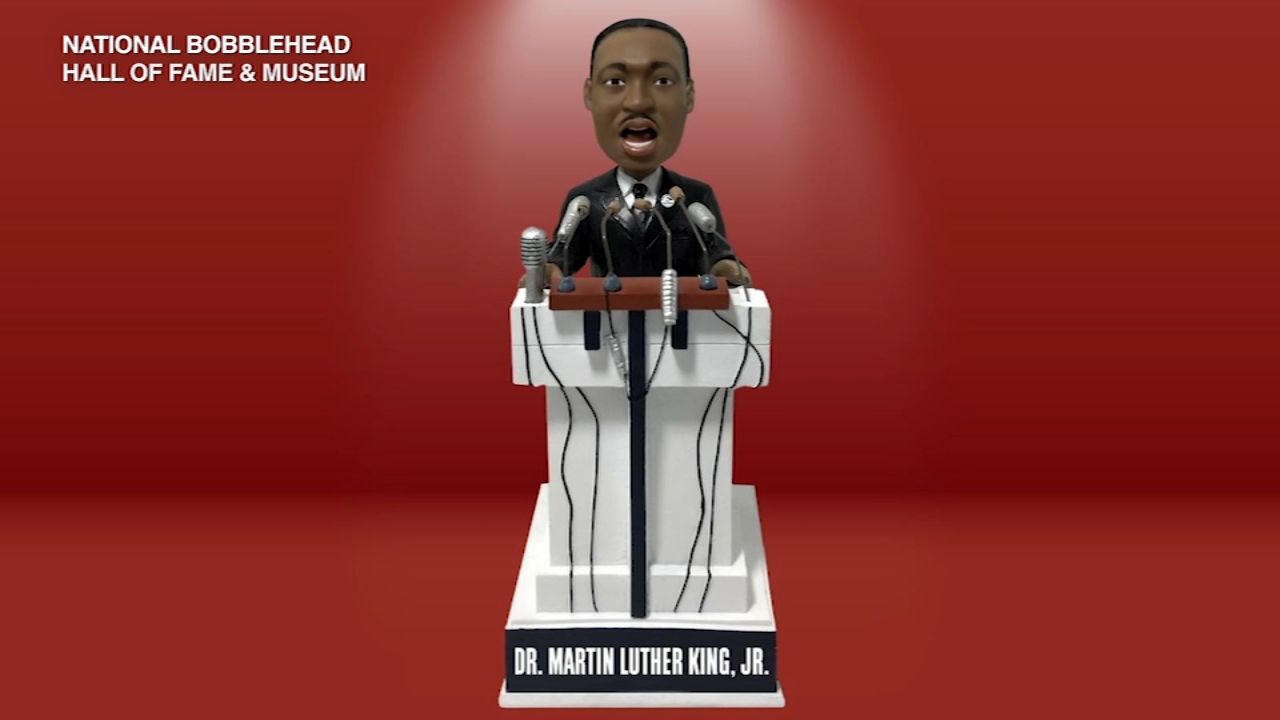