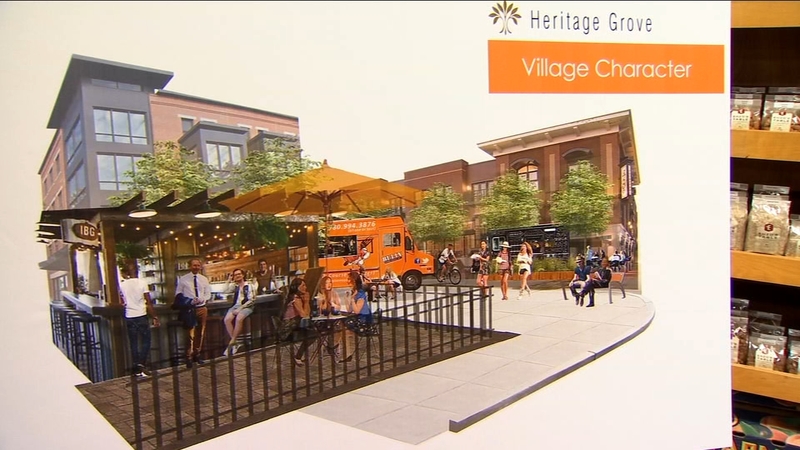 Conceptually similar to Loma Vista in the Southeast portion of Clovis, the roughly 4 square mile project is bordered by Willow, Shepherd, Copper, and Sunnyside.

Previous landowners the Ricchiuti family farmed on the area for decades.

"I think we're all proud of the city that Clovis has become and this is a good way to continue that in a responsible way," said Ricchiuti family representative Arakel Arisian.

The Urban Village is designed to accommodate 30,000 people.

"This is going to have a wide mix of housing, everything from 2 units to the acre to multi-family so all incomes can live in this area," said Community and Economic Development Director Andy Haussler.

Haussler says there are also commercial and retail opportunities.

Though the master plan has been approved to move forward, each individual developer, taking part, will have to go through the same approval process.