KFSN
By Brian Johnson
VISALIA, Calif. (KFSN) -- More than a year and a half after her arrest, a preliminary hearing is underway in the case against Darlene Valdovinos.

The Visalia woman is accused of abusing one of her seven foster children in August of 2018.

According to a Visalia Police statement of probable cause, Valdovinos told detectives that she found the then 14-month-old boy unresponsive and limp after hearing him fall off a bed.

The baby had bruising around his eye, in his ears, and on other parts of his body, as well as a fractured arm and leg and bleeding in the brain.

Valdovinos, according to the police document, also told investigators about two previous incidents.

She said the baby fell out of his crib once, and another time, got his leg stuck in the crib's slats.

But police say Valdovinos told them more when she was arrested several days later.

The baby survived, and according to prosecutors, was hospitalized for two weeks at Valley Children's Hospital. Doctor John Kinnison examined the boy there.

On Monday, he testified that, based on his findings, he had concerns that the boy possibly suffered some form of non-accidental trauma. 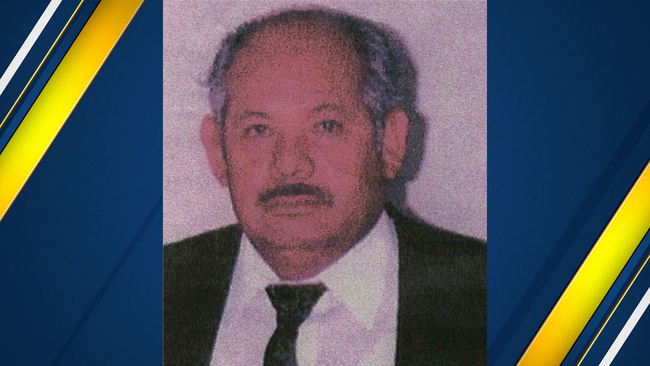 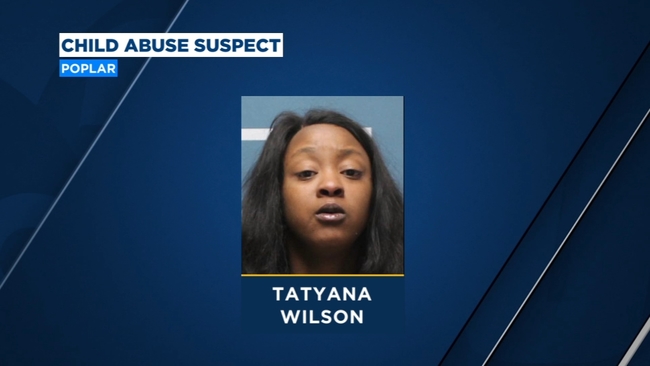 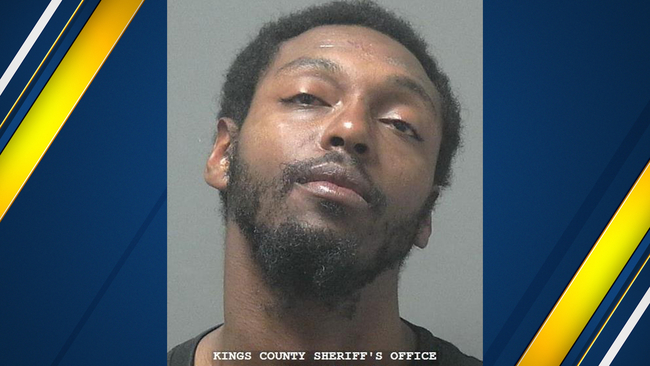