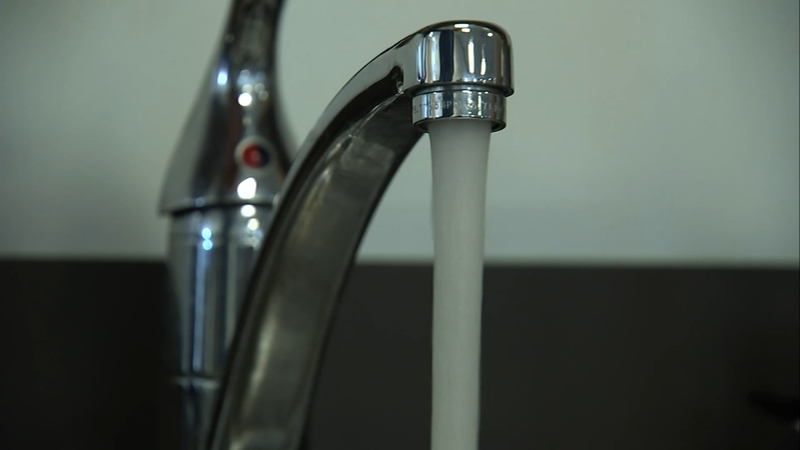 SANGER, Calif. (KFSN) -- A barren lot of land in Sanger off Church and J Street is nothing more than just dirt and weeds, but give it a year, and it will be a source of life for the city. Soon it will be the home for their new and much-needed water tank.

According to Chapa the project has been in the planning stages for years, but the funds have been lacking, that is until recently. The project was brought to the attention of Governor Gavin Newsom by city officials and State Senator Melissa Hurtado, herself a former Sanger city councilmember.

A large sum of money was already being distributed to improve drinking water across the Southern Central Valley. They were able to lock down a whopping $4 million dollars.

"In Sanger for the last four years, we have had low water pressure during the summer because everyone is using water at the same time," he said.

Some of the funding will be used to add a new water tank. Currently, they have two, and a third will help improve water pressure year round. Chapa said the addition is necessary to keep up with the cities growth and business development.

"If we can't maintain reliable water, they can't operate here and they may operate somewhere else, so we are losing jobs and we are losing employment opportunities," he said.