It closed on Thursday after rain brought on debris flows near the Ferguson Fire burn scar.

The day started with dozens of cars waiting.

Visitors and even El Portal residents parked steps from the Highway 140 closure, in hopes that it'll open soon.

"We knew the road would open at noon, so we got here at about 11:40. We were just hoping it'd open early so we can go home," said Brian Ketron, an El Portal resident.

Finally at noon, car after car drove through after the highway reopened.

Caltrans crews are still along the canyon cleaning up.

Caltrans doesn't have any planned closures, but is working with weather officials and says it's possible that could change.

"The volume of what came off the mountain is more than we expected, and it was actually... there was more in terms of truckloads of material," said Warren Alford of Caltrans District 10.

Alford said Caltrans worked with burn area specialists from the US Forest Service, along with several other agencies, to determine whether the area was safe enough to reopen.

He also pointed out because they have an emergency contract in place, extra crews were in place to quickly clear culverts and debris during the storms.

"We have a big truck called a Vatcon, which actually sucks all the debris out of the culverts that are so important to keep the roads open," he said.

The area could see rain again next week, and a winter weather advisory is issued for Yosemite this weekend.

National Weather Service officials said while mudslides are possible, they don't expect the amount of rainfall to be enough to cause debris flows in the burn scar area.

"We're working closely with the weather service, and and when they forecast a lot of rain in a short period of time, that's when we expect to make those preemptive closures," Alford said.

Caltrans crews will remain in the canyon, and there will be some areas with one-way controlled traffic as they continue cleaning up the area.

Caltrans does have a contract in place to replace several culverts that were either burned by the fire, or simply just too old.

They're doing some of that work in the canyon on Friday, and on through April.

They're going to have crews monitoring the canyon, and have equipment ready in case they need to respond to an emergency.
Report a correction or typo
Related topics:
weathermariposamariposa countyyosemite national parkyosemite national parkweathertrafficroad closure
Copyright © 2020 KFSN-TV. All Rights Reserved.
ROAD CLOSURE 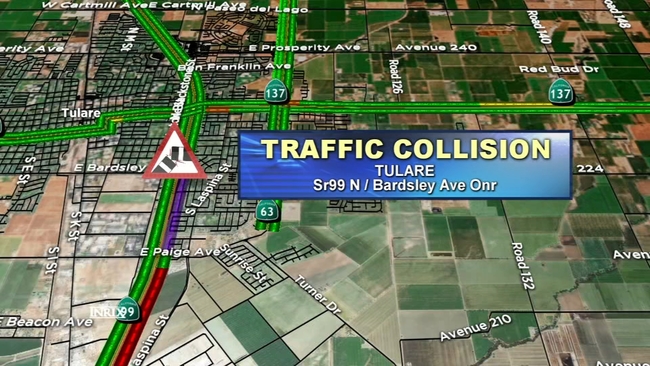 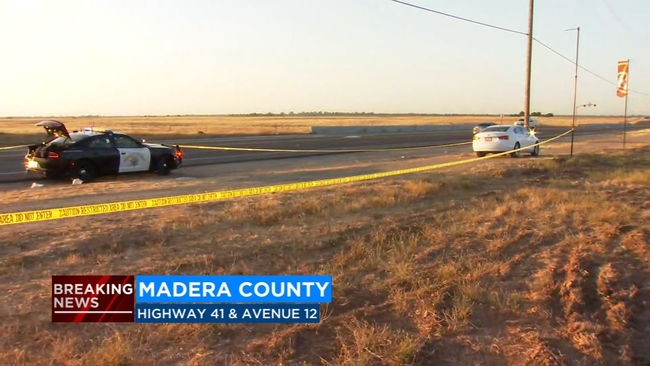