No change in extended forecast for rain and snow 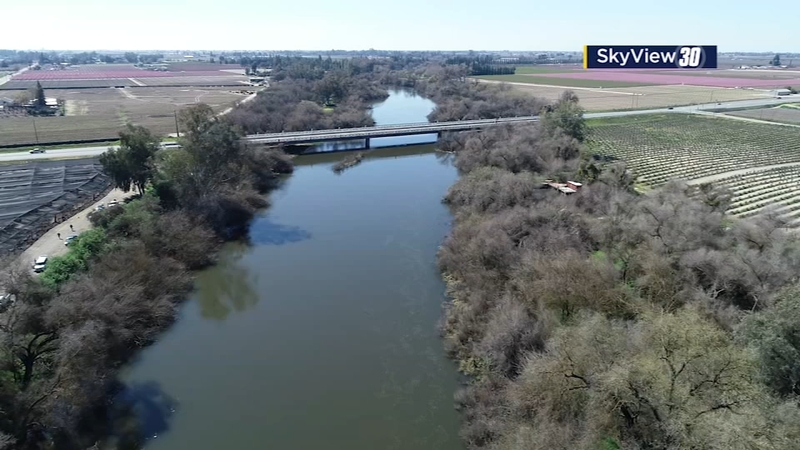 No change in extended forecast for rain and snow

FRESNO, Calif. (KFSN) -- The leaves have changed colors, but temperatures aren't feeling much like fall. Along with a consistent cool-down, the Valley is also waiting for rain.

"We do need the precipitation. Things are awfully dry right now."

Canals around the Valley were drying up as the water delivery season started to come to a close.

"Because of that, we have a lot of water in storage that's carrying over to next year, which bodes well for next year should this turn out to be a dry winter," McFarland said.

A check of our local reservoirs showed Millerton Lake was 49% full. Pine Flat was 41% of capacity, while San Luis was 43% full.

But Millerton and Pine Flat were still well above average for this time of year.

Back in March, Skyview30 showed us how the mighty Kings River roared downstream following a flood release. By May, the snowmelt was so heavy the river was closed to recreational activity.

A look from Skyview30 almost eight months later told a much a different story. You can now see sand bars and very shallow portions along several stretches of the Kings River.

It's too early to be worried about the water outlook, but a change in the weather would be nice.

"We are concerned about the long-range forecast the state climatologist told the recent meeting of the snow survey group that there is a likelihood of no meaningful precipitation into February," McFarland said.

A few big storms, though, would be enough to change those water worries.