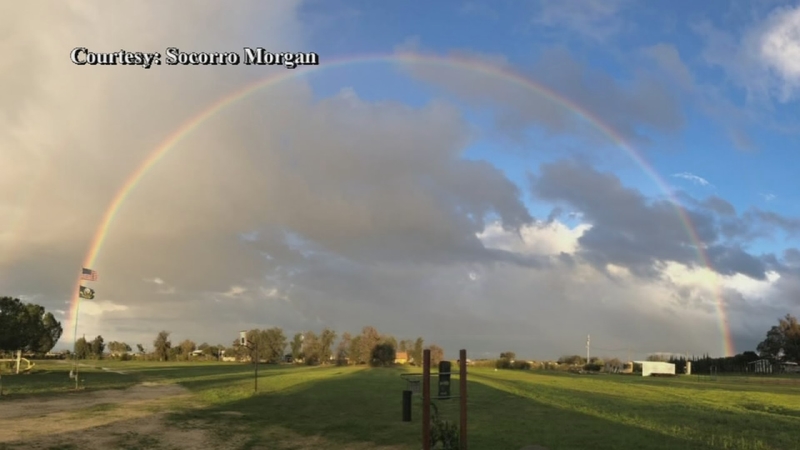 FRESNO, Calif. -- The downpour that flooded streets in parts of Northeast Fresno and Clovis Thursday night created a unique opportunity for what started out as one of the driest rainfall seasons on record.

"It puts us in 11th place for the all-time wettest March," said Dan Hearty with the National Weather Service in Hanford. "We are actually only .001" shy from the 10th wettest March in Fresno on record."


Hearty says Fresno now has over 4" of rain for the month of March and over six inches for the water year.

All that rain was from an atmospheric river event that created a wet and unstable atmosphere.

"It leads to very heavy rain rates and we had some thunderstorms as well," said Hearty. "Very slow moving thunderstorms that trained in the same areas. It resulted in extremely high precipitation amounts especially over the foothills and the Sierra Nevada."

The Mariposa area picked up over 5" of rain, Shaver Lake over 9", and points just below like Meadow Lakes had nearly 8".