"I just had to get a closer look at it," he said. "It was pretty heavy hail and wind combined it was pretty crazy."

He and his children showed us the aftermath in their backyard where strong winds upended their trampoline and sent it across their front yard.

In the South Valley where close to 2,500 PG&E customers are without power because of today’s storm. PG&E crews are working to repair the damage now. @ABC30 pic.twitter.com/17lg3RJKpn

"We were just surprised that the wind picked up that much," he said. "Our kids were the ones that were more devastated cause they're the ones that play on it all the time."

Their power still out after that wind damaged power poles near Lemoore.

PG&E crews worked throughout the day to restore power to nearly 2,500 customers left in the dark.

About a half a mile away from leaning power poles, Mariano says his family wasn't expecting this type of weather in May.

"There was hail there was ice all over my yard too," he said. 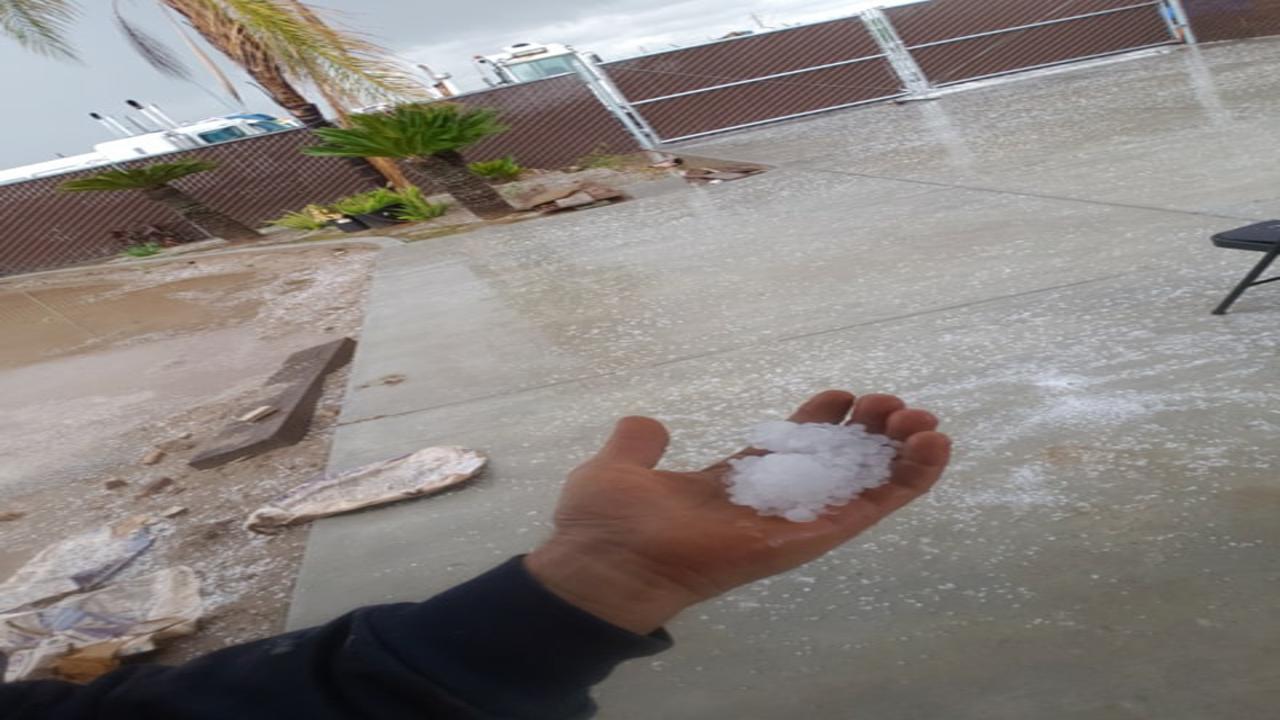 Several funnel clouds were spotted including one near Stratford.

The National Weather Service will assess whether any touched down in the coming days.

Robert Anderson says it's been years since he's seen it snow this late in the year and he urges drivers to pay attention to closures and Cal Trans warnings.

"When it says chains put on chains you never know when the weather is going to hit," said the Prather resident. "It could be sunny one day here up in the mountains be prepared." 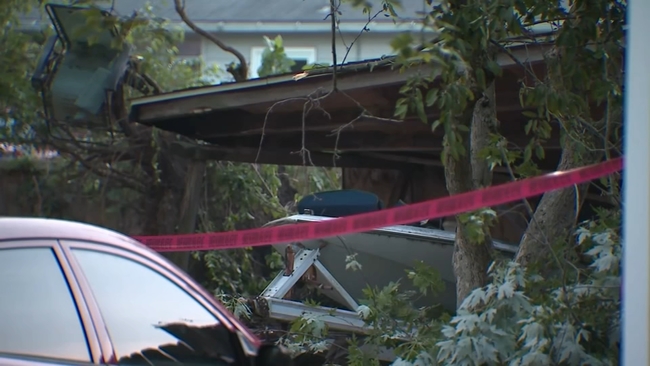