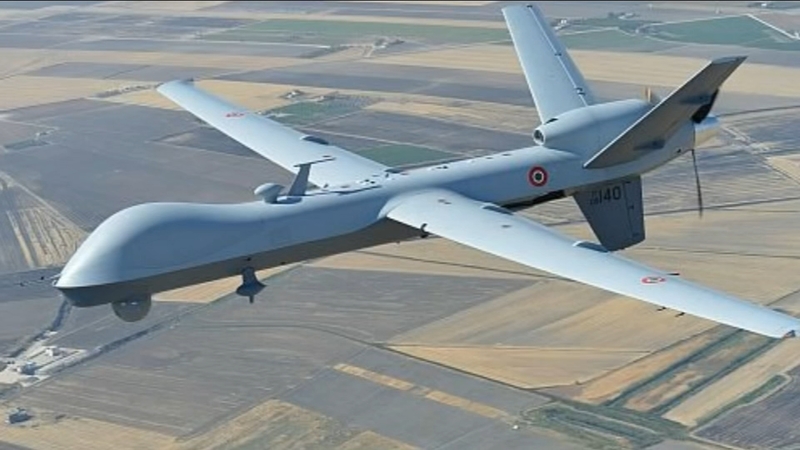 FRESNO, Calif. (KFSN) -- The next two months can be the most dangerous during fire season so a record year is not out of the question.

It has already been a record year in terms of personnel needed to fight fires this year - close to 14,000 people from 17 states.

The threat never goes away but fire season typically ends in October. This has already been a destructive season.

Deputy Chief Scott McLean says Cal Fire burned through most of its annual budget of $432 million dollars in July and August alone.

McLean said, "So yes we went back before the capitol asking for more funds to increase our budget. I believe it was $234 million."

Attacks from the air will get an upgrade.

Cal Fire is set to replace its aging fleet of 12 Vietnam era Huey helicopters with Sikorsky Black Hawk helicopters. The first one arrives next year,

Satellite technology can be extremely helpful. During the Ferguson Fire, we saw the Air National Guard deploy the Reaper, a drone which can see clearly through the thickest smoke.

McLean said, "It starts taking those pictures, that infrared information and finding those hot spots that identify where they are and send our troops into those directions to take care of them."