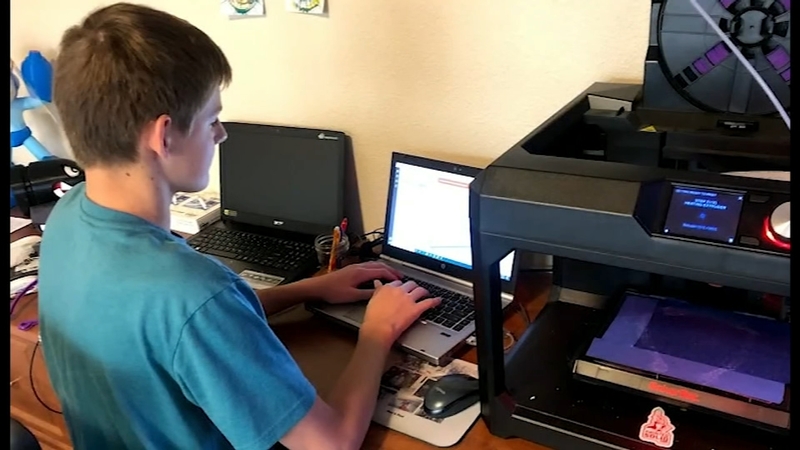 FRESNO, Calif. (KFSN) -- Zoom, the video conferencing service that's become the go-to platform for those working and learning from home during the pandemic, suffered a massive outage Monday morning.

RELATED: Zoom outage impacting meetings, webinars in parts of US

The disruption happened during the first day of school for hundreds of thousands of students nationwide, and here in the Valley.

Administrators for several local school districts, including Clovis Unified and Central Unified, say they noticed an issue in the early morning hours before classes began.

"We had a few sites that had some problems early this morning, but by the time school started around 8:30 or 9 o'clock, we were up and running," says Kelly Avants with Clovis Unified School District.

According to Avants, many families did not notice any issues but some did have a frustrating time getting logged on.

"We pushed information out to our families as close to 8:30 am as we get once we had a resolution and knew that our systems were working," Avants said. "It just maybe took a couple of login attempts."

A report from outage website downdetector.com shows most of the technical issues happened on the East Coast, as well as in Europe, mostly because they happened while many of us here in the West Coast were still waking up.

Once people realized what was happening, many took to Twitter as a number of memes quickly popped, up poking fun at the situation.

Clovis Unified says classes were never canceled, however, some teachers provided course work in the event the outage had a prolonged effect on learning

"Some of our teachers who are very proactive when at 7 am, when they are preparing themselves and were concerned that students would be frustrated or worried about being able to log on after seeing reports in the news, pushed out some school information and assignments that they could do for the day in case they weren't able to get back on," Avants said.