Wade is currently not in town but recently joined an ESPN round-table talking about the violence plaguing the city of Chicago.

Police said Aldridge was walking from the Dulles School of Excellence around 3:30 p.m. in the 6300-block of Calumet when two men approached another man in the vicinity and opened fire.

Aldridge, 32, was struck in the head and arm by crossfire. She was taken to Stroger Hospital where she was pronounced dead.

"Just sat up on a panel yesterday, The Undefeated, talking about the violence that's going on within our city of Chiacgo, never knowing that the next day we would be the ones that would be actually living and experiencing it," Pastor Wade said.

Investigators said she was an innocent bystander and not the intended target.

A relative took custody of the child, police said. The child is unharmed. 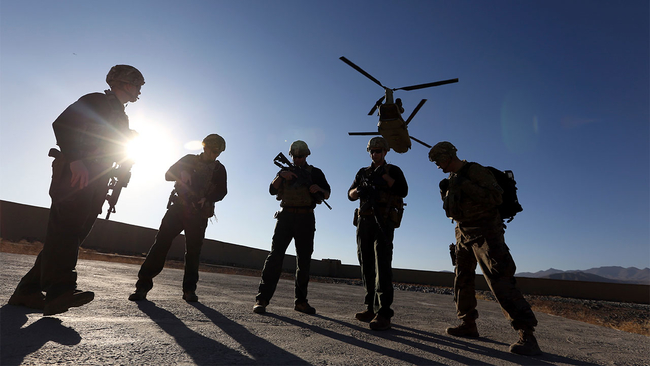 These pandemics killed millions around the world