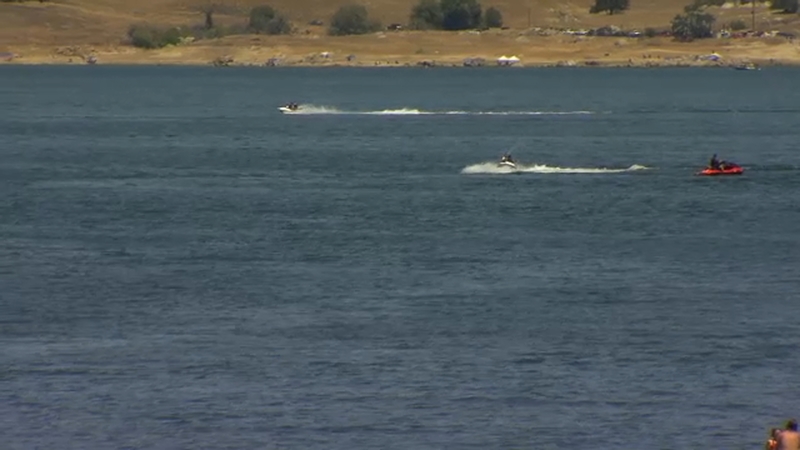 MADERA COUNTY, Calif. (KFSN) -- A 15-year-old boy from Fresno is dead after being pulled from the water by authorities at Millerton Lake on Saturday afternoon.

Officials say it happened shortly before 1 pm on the Madera County side of the lake.

Armando Juarez's stepfather called for help and said the 15-year-old went out in the water but hadn't been seen for quite some time.

The teen was located about an hour later by a state park lifeguard.

CPR was performed and Armando was taken to the hospital where he was later pronounced dead.