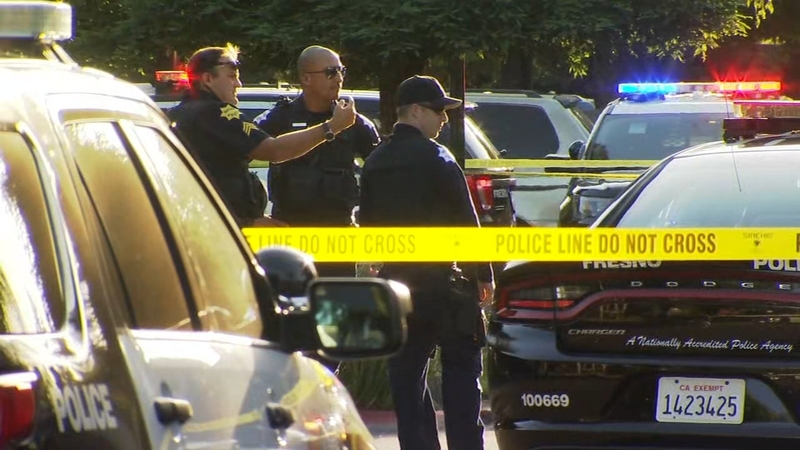 FRESNO, Calif. -- A 17-year-old boy is in the hospital after a shooting in southeast Fresno on Tuesday evening.

The shooting happened at Lane and Winery Avenues about 6:20 pm.

Police say the teen was shot in the lower body after some kind of a fight between several groups.

When officers arrived, they quickly rushed the victim to the Community Regional Medical Center. He is expected to survive.