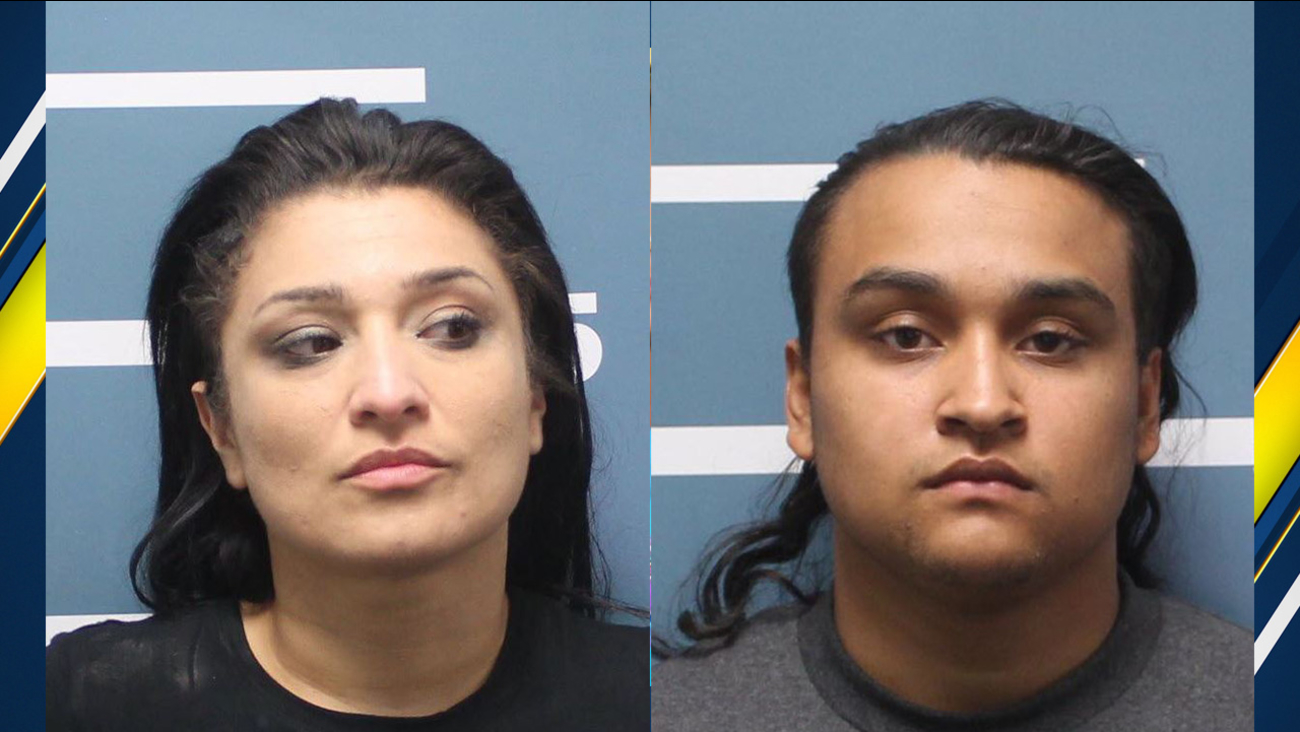 KFSN
FRESNO, Calif. (KFSN) -- A man and a woman are facing attempted murder charges after shooting at an occupied vehicle in Visalia on Saturday afternoon.

Officers say Rubio drove after a car carrying several victims near Houston Avenue and Mooney Boulevard while Charris shot at them from the passenger seat.

The victims were chased to the area of Elm Street and Prospect Avenue, and Charris fired several shots at their car.

Police say no shots struck the car, nor were any of the victims injured.

Investigators located Charris and Rubio a short time later. They say the weapon used in the incident is still missing. 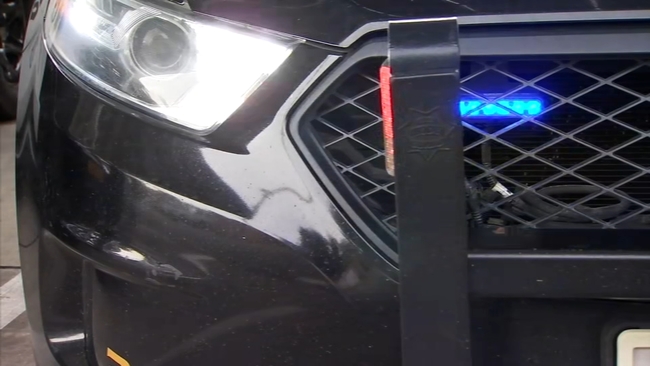 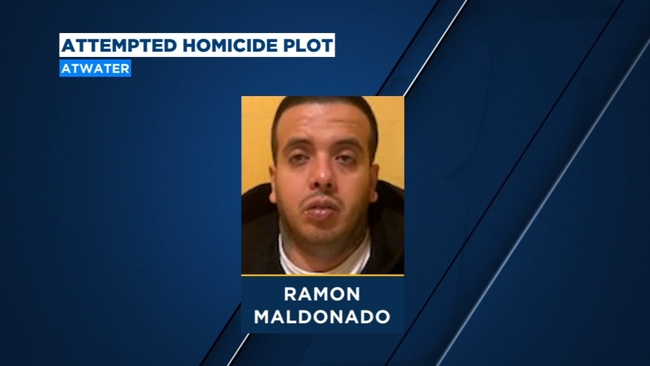 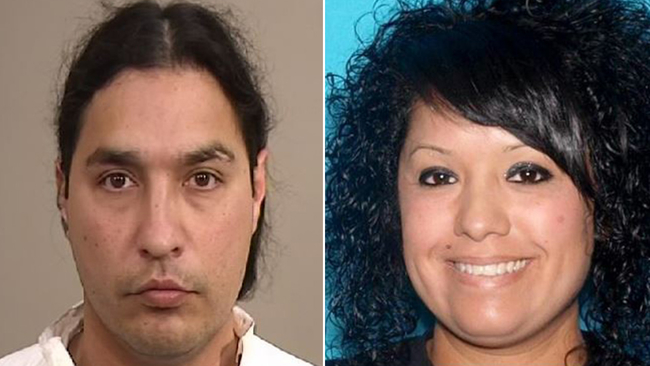 Man convicted of torturing sister could spend life in prison 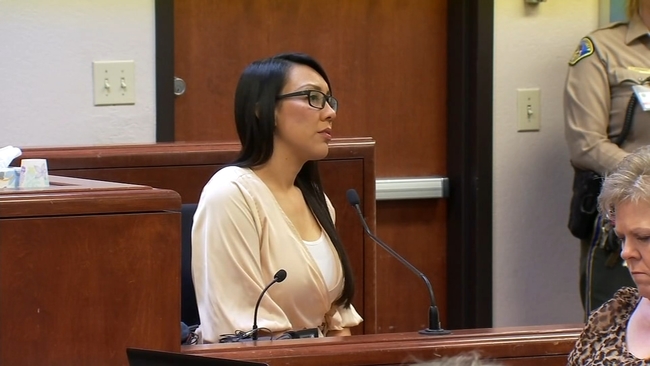