Barcellos says there was a time years ago when she did not even have to lock her door. She ordered an updated alarm system.
Report a correction or typo
Related topics:
kings countyburglaryjewelry theft
Copyright © 2020 KFSN-TV. All Rights Reserved.
BURGLARY 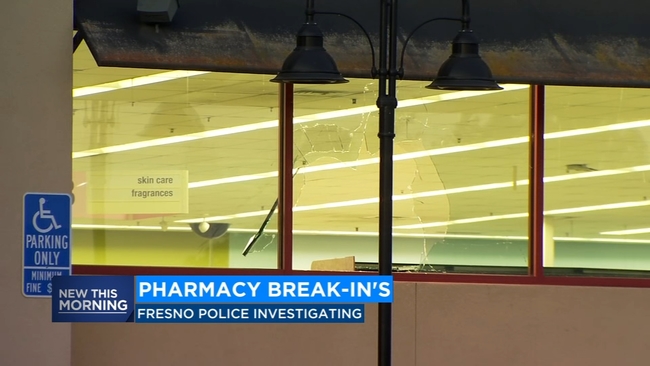 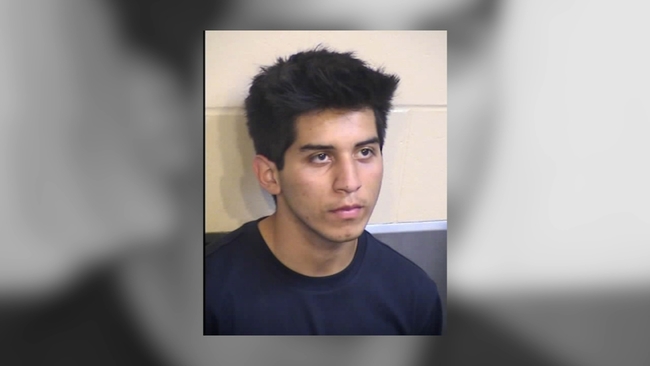 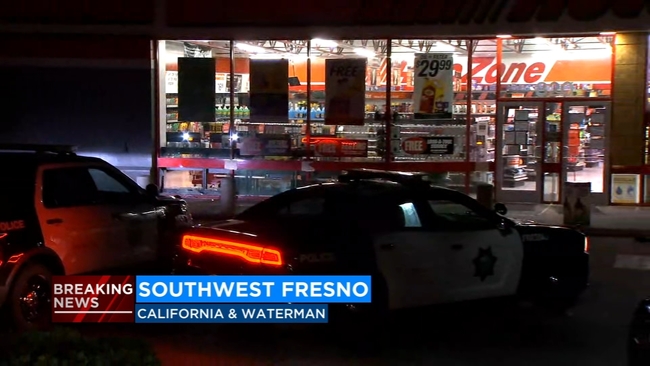