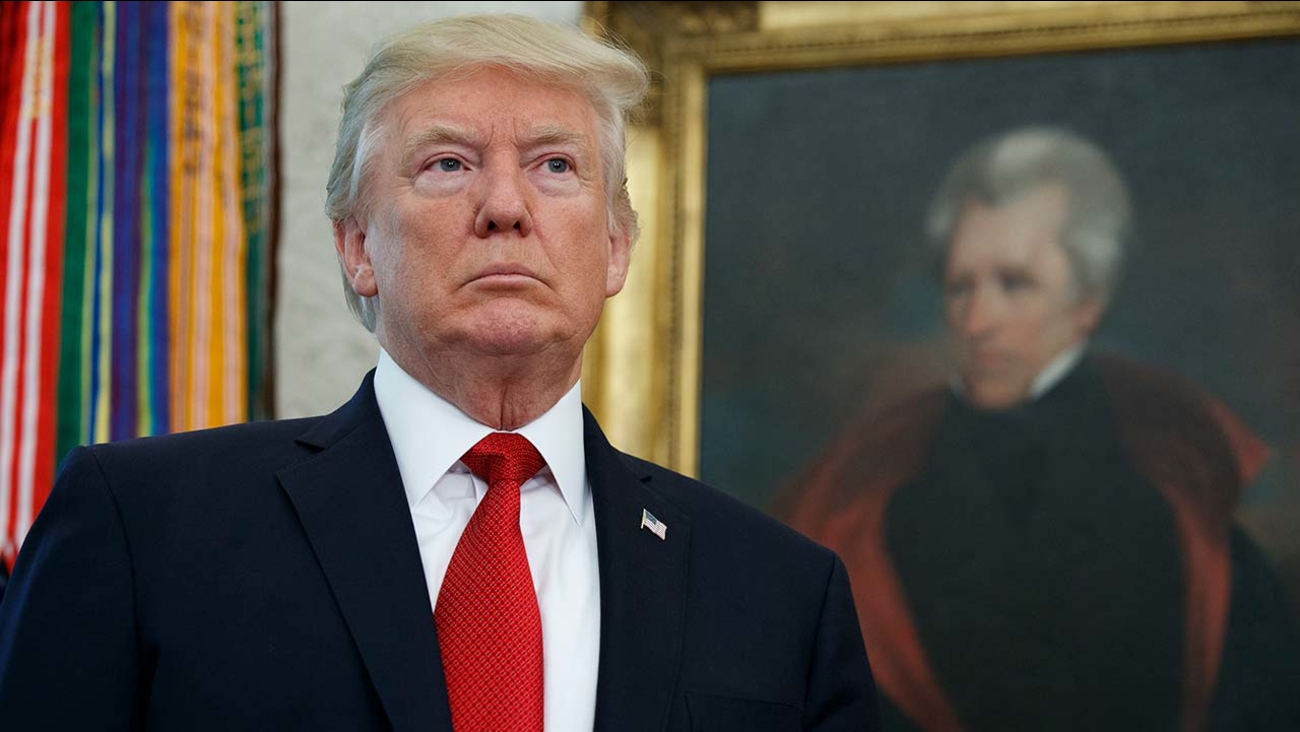 KFSN
By ELLEN KNICKMEYER
SAN FRANCISCO (KFSN) -- A spokesman for the U.S. Department of the Interior says the Trump administration will not support California's massive planned water project, reversing the Obama administration's backing for the initiative.

The statement marks the first public position by the Trump administration on the tunnels project.

The decision is the latest and one of the most significant setbacks for Brown's hopes of re-engineering the state's north-south water delivery system. The tunnels still require additional federal approval to move forward, though individual water districts are supposed to pay the costs of the project.
Report a correction or typo
Related topics:
politicswaterpresident donald trumpcalifornia
Copyright © 2020 KFSN-TV. All Rights Reserved.
CALIFORNIA 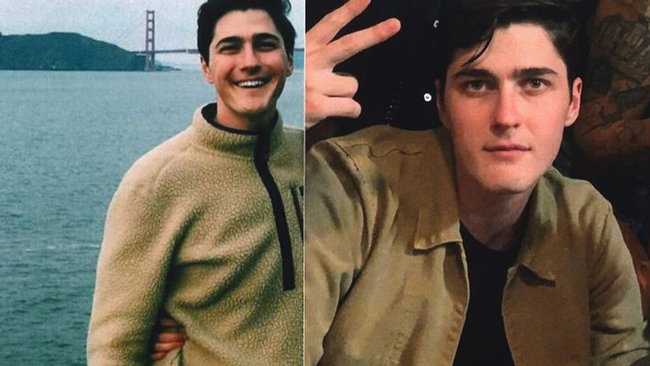