Officers arrived at a house at Eighth and Adams after reports of a shooting just after 8 p.m. Saturday.

They found two men and a woman who had been hit by gunfire. Two of those victims were rushed to a hospital, while one of the men was airlifted to CRMC for treatment.

Police say there were about 10 to 15 people at the gathering.

They reported seeing a gunman wearing dark clothing with a long-rifle start shooting at the front of the house. 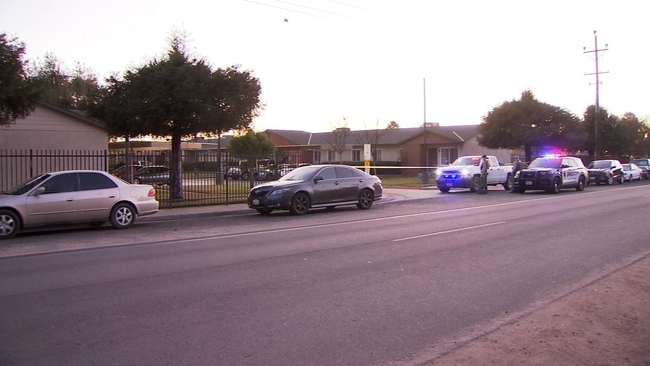 One shot in the face in Madera County, police say