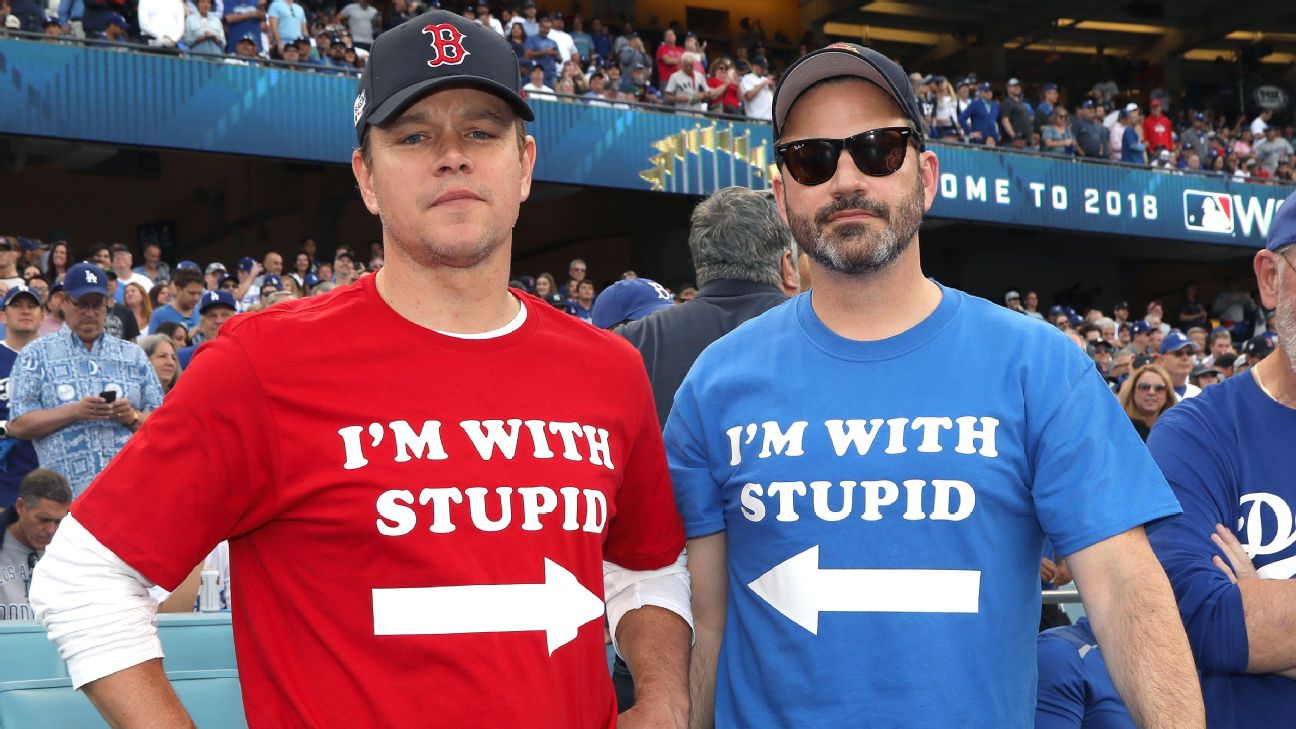 LOS ANGELES -- You could argue that the epicenter of sports in the country right now is located in Los Angeles. LeBron James is the talk of the town after making his debut with the Los Angeles Lakers; the Los Angeles Rams are the only undefeated team in the NFL at 8-0 and the Los Angeles Dodgers are back in the World Series for the second consecutive season, a feat they had not accomplished in 40 years.

Sunday was a particularly hectic day on the Los Angeles sports calendar, as six local professional teams had home games. The Los Angeles Kings defeated the New York Rangers 4-3 at Staples Center to start the day. The Rams then beat the Packers 29-27 at the L.A. Coliseum. The LA Galaxy lost to the Houston Dynamo 3-2. Later, the LA Clippers would take on the Washington Wizards at Staples Center and the Anaheim Ducks would face the San Jose Sharks at Honda Center.