KGO
By Mike Nicco
LAKE TAHOE, Calif. -- If you still haven't hit the slopes this winter season we have some good news.

Several resorts in Lake Tahoe say they plan to extend the 2018-19 ski and snowboard season because of record snowfall.

Heavenly Mountain Resort also plans to extend the season through April 28, with a bonus 3-day-weekend May 3-5.

ABC7 News Meteorologist Mike Nicco says it's being called #FebruBuried for a reason.

"There is much snow in the Sierra Nevada right now," said Nicco. "We are 152% of average for today's date. We are at 133% for the entire snow year, which isn't even over yet. It ends April 1. So, we will be skiing after the snow year ends."
Report a correction or typo
Related topics:
weathernorthern californialake tahoesnow stormsierraski reportwinter stormsnow totalswintersnowskiingsportsski resortssnowstorm
Copyright © 2020 KGO-TV. All Rights Reserved.
SIERRA 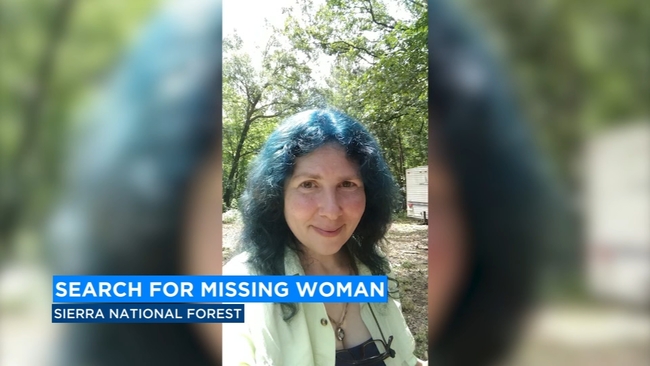 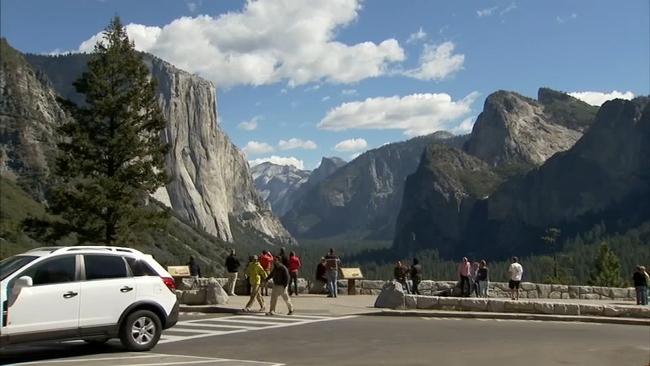 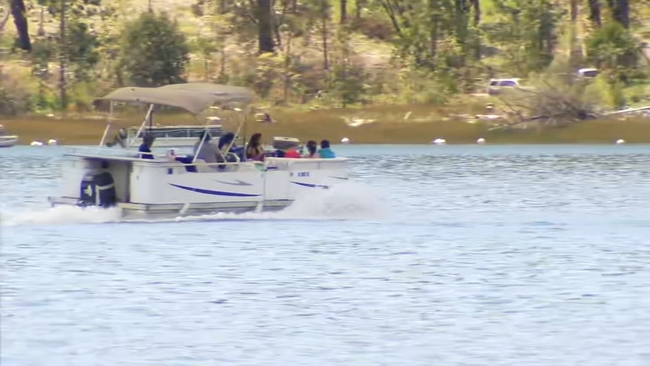 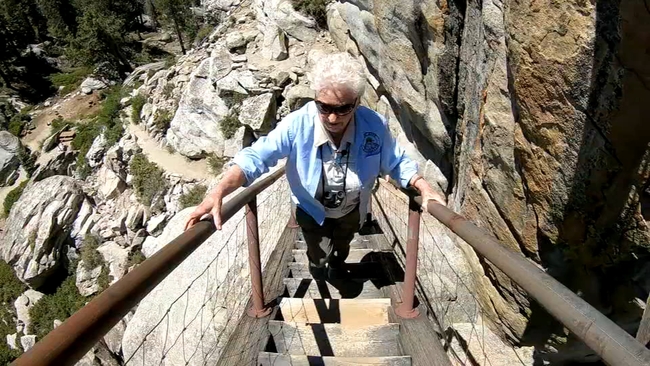