KFSN
By Gilbert Magallon
FRESNO, Calif. (KFSN) -- It takes some serious footwork and precision to score in hockey, but 15 young athletes have what it takes.

Even though they're wearing Fresno State jerseys, they're not part of the team - yet.

However, the Bulldogs are looking to add their talents to the roster.

"We give them a good opportunity to come in and say "hey, you know what, Fresno State is a place I want to got to," especially for some of these kids on the east coast," said head coach Mark Haupt.

Most of the athletes are from different states. Some from outside the country.

All of them gathered at Gateway Ice Center in West Central Fresno to see what the team and the city have to offer.

"It's nice here, but it's hot, I'm not used to this heat," said Canada native, Tyson Johnston.

"The fact that it is a higher level team than the one in my area, definitely caught my attention more," said San Diego native, Ian McGrath.

Many of the prospects have been playing hockey since before they could even go to school, like Sean Reiling of Minnesota. He aspires to be a goalie.

"Being a goalie is just being that last line of defense, it is something I have always wanted to be and something that guides me through life," he said.

For Ian McGrath of San Diego, the Fresno State education makes it a contender, and playing hockey is just a bonus.

"Some of the classes they offer I am interested in taking, that is definitely why I would consider it," he said.

Head Coach Mark Haupt says in the past the camp has been successful in recruiting new players.

"It's been huge, I've gotten at least a player or two out of this every year, and I have a lot of athletes that are interested in coming," he said.

Over the three-day camp, athletes will visit Fresno State and familiarize themselves with the hockey team in hopes of eventually joining.
Report a correction or typo
Related topics:
sportsfresno statehockeycollege
Copyright © 2020 KFSN-TV. All Rights Reserved.
FRESNO STATE 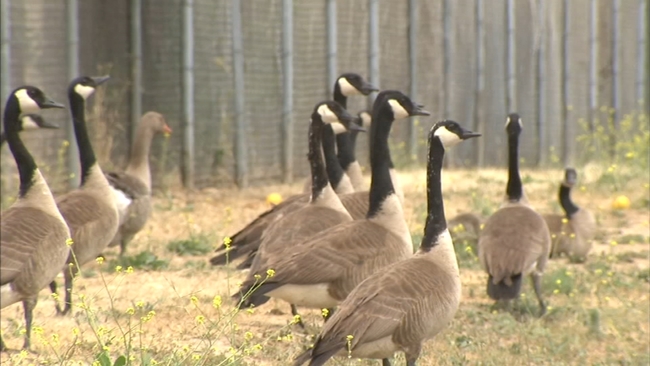 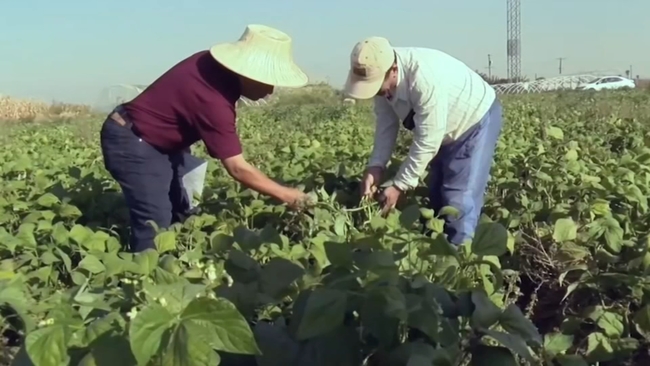 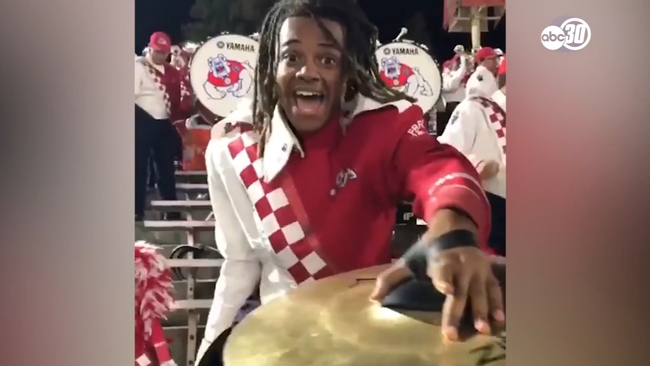