FRESNO, Calif. (KFSN) -- The driver of the car that died after jumping the San Joaquin River at Dickinson and Herndon has been identified as 58-year-old David Callahan of Fresno.

Officers who were a mile and a half behind the suspect's silver Mercedes couldn't believe their eyes when they saw a cloud of dust, then pulled up to the river to see the car on the other side.

Scanner traffic gives some insight into the stunning moments when officers made the discovery. The car was upright but crushed after a violent landing.

I'm surprised the vehicle made it across, but this side is a lot higher and it's a little lower on the other side, so maybe that would explain it," says Sgt. Bob Reynolds. "Plus the high speed."

California Highway Patrol officers don't know if the driver knew the road ended. They are working to find out whether the bold move was intentional or a deadly mistake.

"We're going to do an extensive follow-up," says CHP Sgt. Matt Zulim. "Hopefully, talk to family members and find out, if you can, what someone's mindset would be to try to attempt to jump the river."

The pursuit began after a Fresno Police Officer noticed a driver swerving near Herndon and Parkway. Initially, the driver was going slow-but refused to pull over.

At Barstow and Dickenson, things changed when officers say the driver slammed on the gas, prompting them to end the chase for safety reasons.

Then they watched in disbelief at the bizarre way the ordeal ended.

The identity of the driver has not been released. Officers did search the car for any evidence or clues.
Report a correction or typo
Related topics:
fresno countymadera countypolice chasecalifornia highway patrolfresno police departmentcrash
Copyright © 2021 KFSN-TV. All Rights Reserved.
CRASH 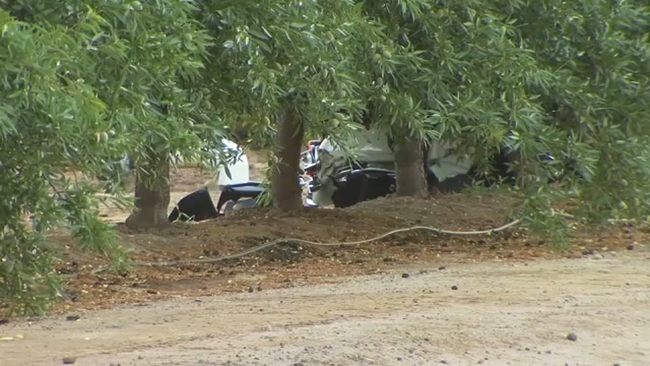 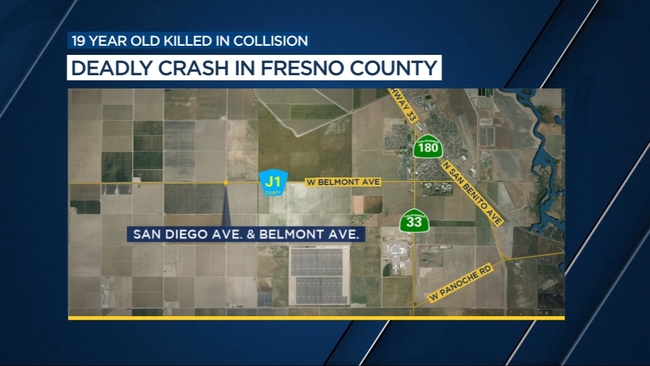