FRESNO, Calif. (KFSN) -- Fresno State could start to get extra funding from the federal government.

Congressman Jim Costa on Tuesday introduced groundbreaking legislation that could support it in years to come.

The proposal attempts to provide millions of dollars in federal grants not only to Fresno State, but also to 173 other four-year public universities nationwide.

Costa's bill would potentially provide regional public universities like Fresno State between $25 million and $50 million over the next five years.

The bill hopes to spotlight schools in distressed communities - all to support their community development missions.

The executive director of the Maddy Institute, Dr. Mark Keppler, says this could be an economic game-changer for the Valley and beyond.

"This legislation would really be transformational nationwide and it's not just impacting Fresno State, it's impacting all those regional public universities in economically distressed areas that could be doing the same thing in their communities," says Keppler.

Congressman Costa says regional public universities like FSU do not receive the same level of support that land grant university like University of California have, historically.

Since Fresno State is one of the largest employers in the region, President Saúl Jiménez-Sandoval says this investment in the school would inevitably make the region stronger.

Congressman Costa says he's working to build the bipartisan network in the House and Senate in hopes that this legislation will soon become law. 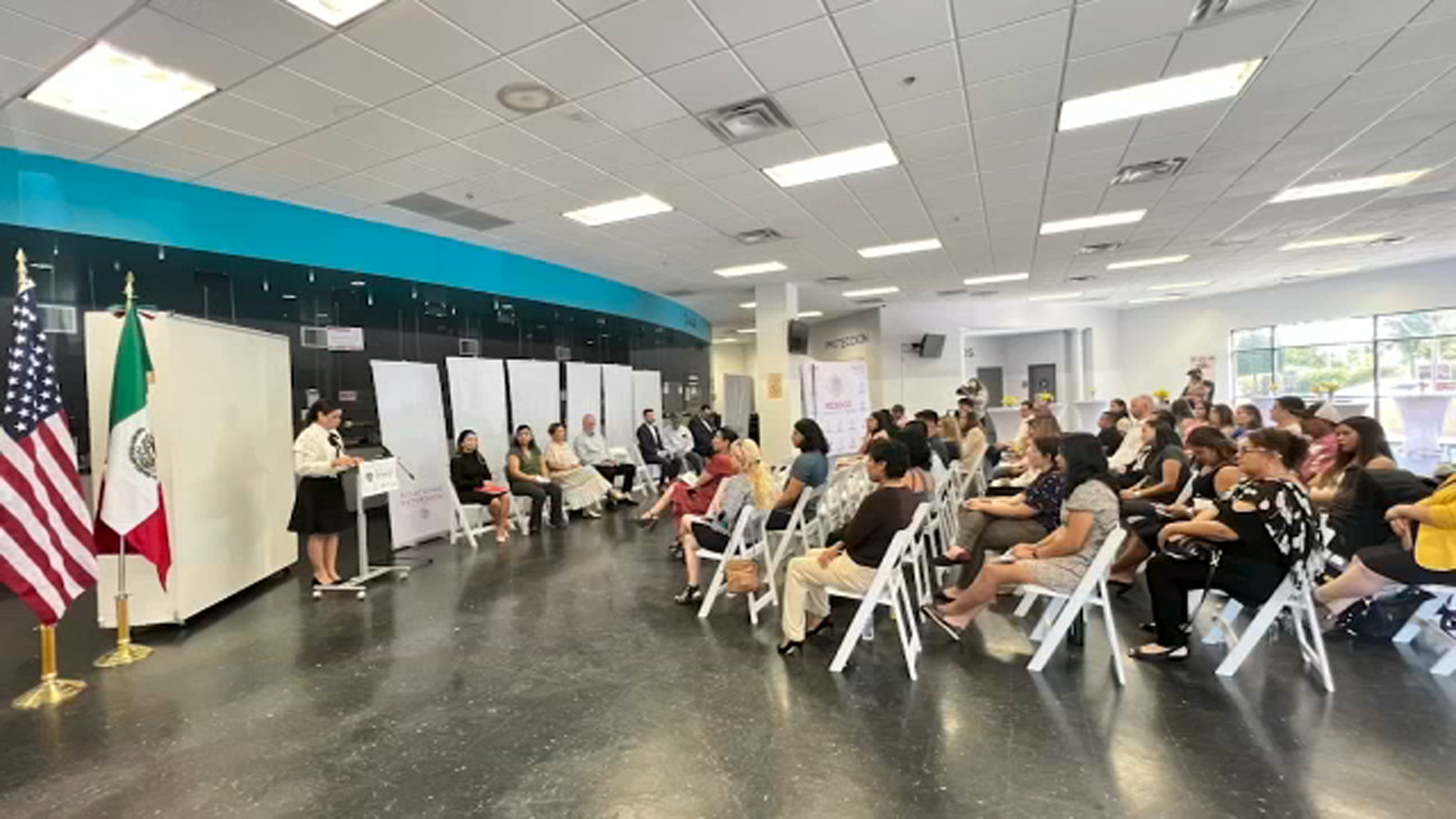 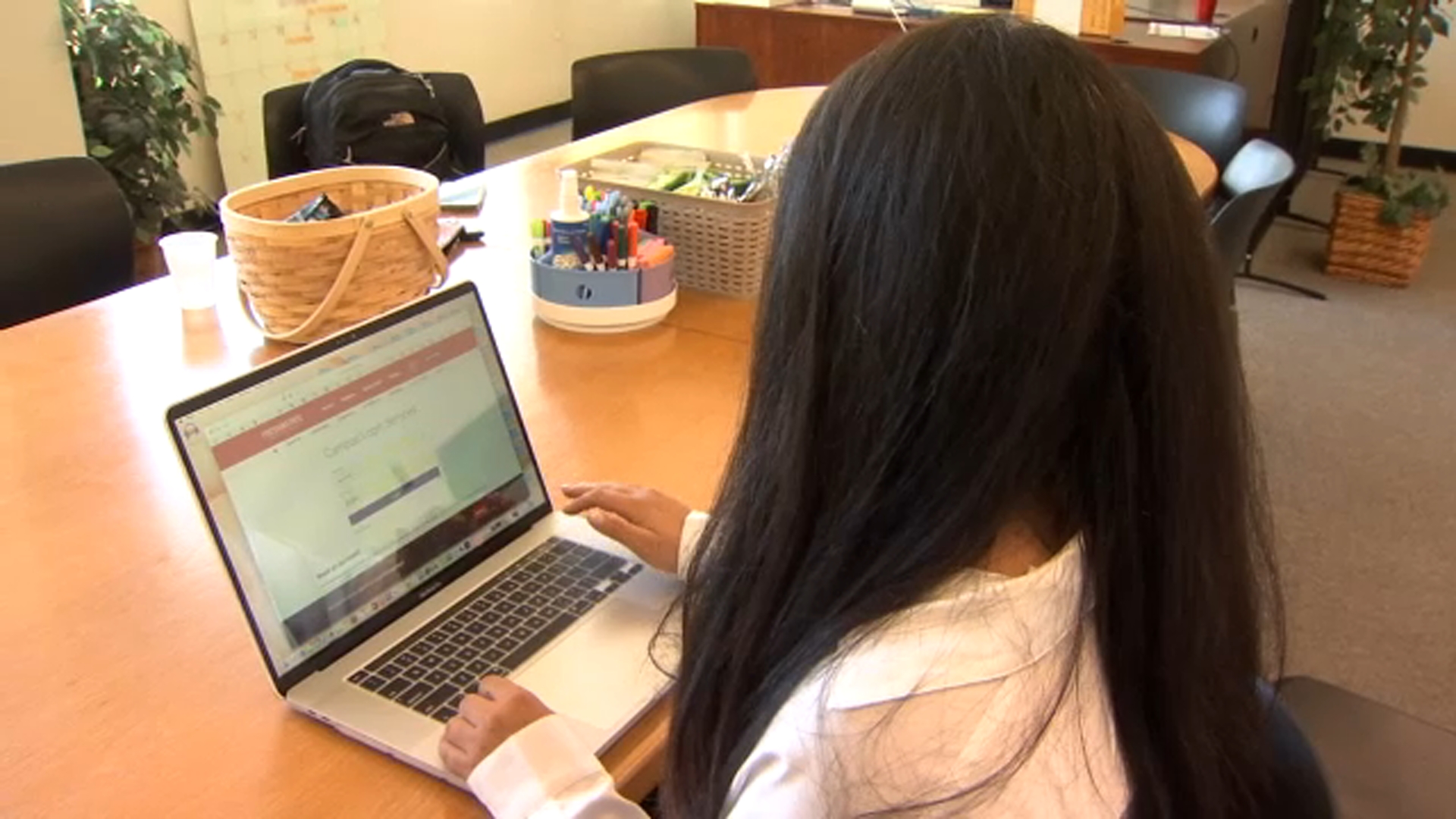 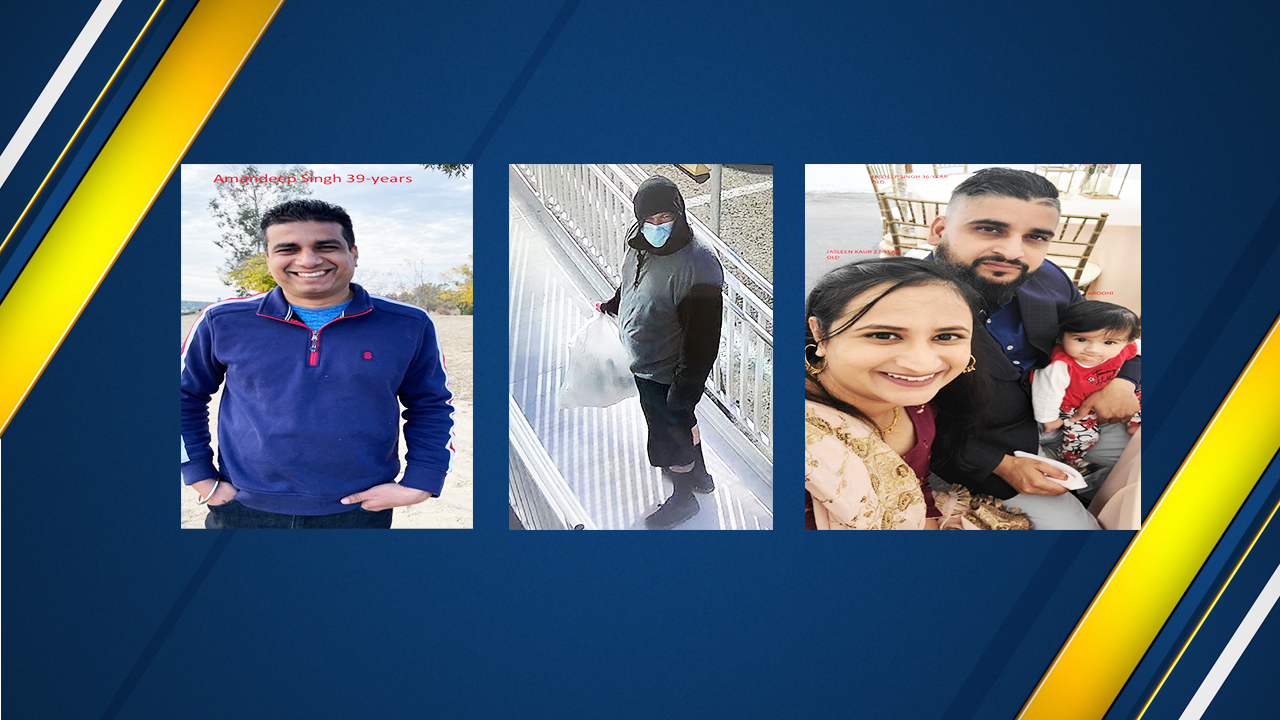