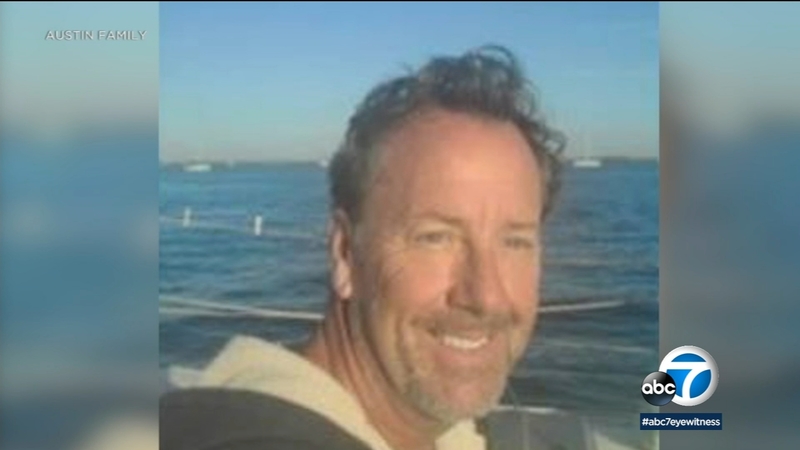 A man from Southern California is missing after his sailboat was found abandoned off the coast of Mexico with his belongings and dog still onboard.

Bill Austin of Marina Del Rey, described by family and friends as an experienced sailor and captain, spent the last few months in Mexico following a sailboat race. He was supposed to head home last week, but hasn't been heard from since Thursday.

One of his friends said they last had a conversation on Wednesday and Austin indicated that the winds were bad and the seas were rough. Over the weekend, his boat was discovered washed up on the shore north of Loreto.

While concerned, Austin's friends and family are hopeful that he'll be found.

"There's several little islands and there's definitely a lot of beach and coastline within the 20-mile radius that he could end up...," said Scott LaMay, who described his friend as a "good survivor."

Mexican authorities are using boats and aircraft in their search for Austin, a member of the Pacific Mariners Yacht Club.

One of his daughters is already down there looking for him and another is on the way.