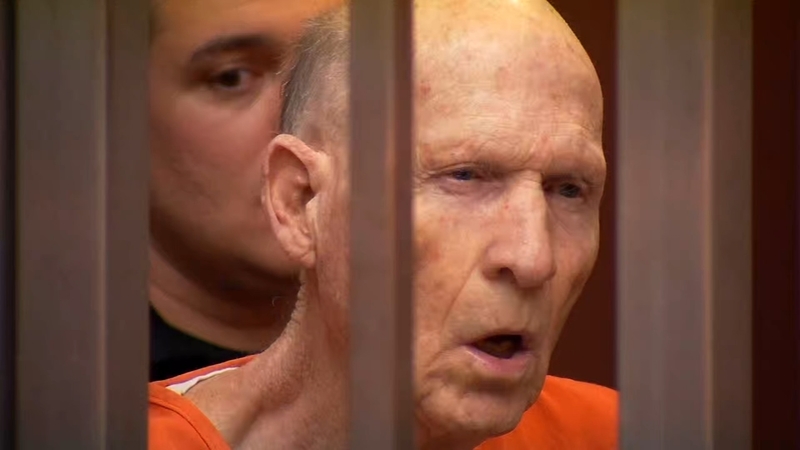 A Sacramento County judge ordered that prosecutors had the right to collect more DNA cheek swabs from Joseph DeAngelo.

In a motion, Ventura County Chief Assistant District Attorney Cheryl Temple wrote that the additional swabs are "now necessary so that each laboratory involved in this case can independently generate the defendant's DNA profile from a buccal swab and compare it to the DNA profiles generated from crime scene evidence using its own validated protocols and procedures."

DeAngelo's preliminary hearing set for May 12 is fast approaching.

But his lawyers, from the Sacramento County Public Defender's Office, say they're confused about who to talk to about preliminary hearing matters and possible plea negotiations in the case.

In their motion to dismiss filed on March 2, DeAngelo's lawyers wrote:
"Mr. DeAngelo is 74 years old. He has offered to plead to the charges with a lifetime sentence."

"Can one county settle (their case)? Alice Michel, DeAngelo's defense attorney asked. "Or do they all have to jointly agree to any settlement? We have no idea how it works."

"That is something that is to be discussed among all the district attorney's offices and that is what is being discussed," Supervising Sacramento County District Attorney Thienvu Ho said.

He's part of the multi-county prosecution team, and he's handling count one against DeAngelo - the alleged murder of College of the Sequoias Journalism professor Claude Snelling in 1975.

"In asking about the defense offer, that is a decision for the elected DAs," Alavezos said. "As you know, our charge does not include the death penalty. The death penalty law at that particular period of time in California's history did not exist." 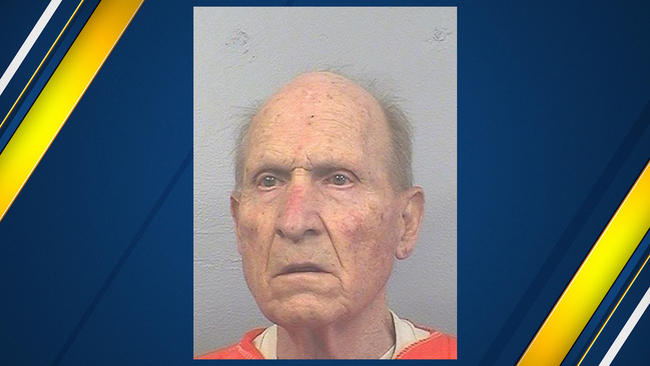 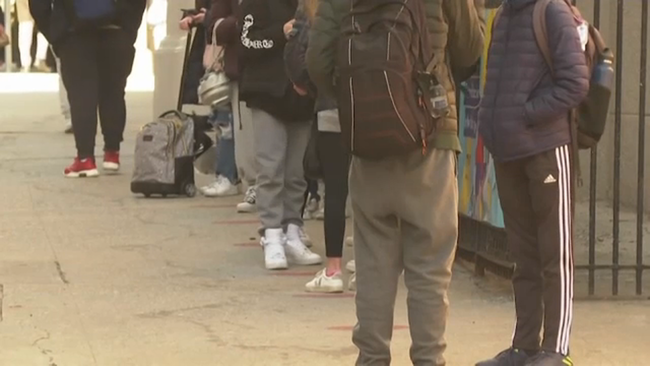