Afghan family of 5 with visas detained in Los Angeles 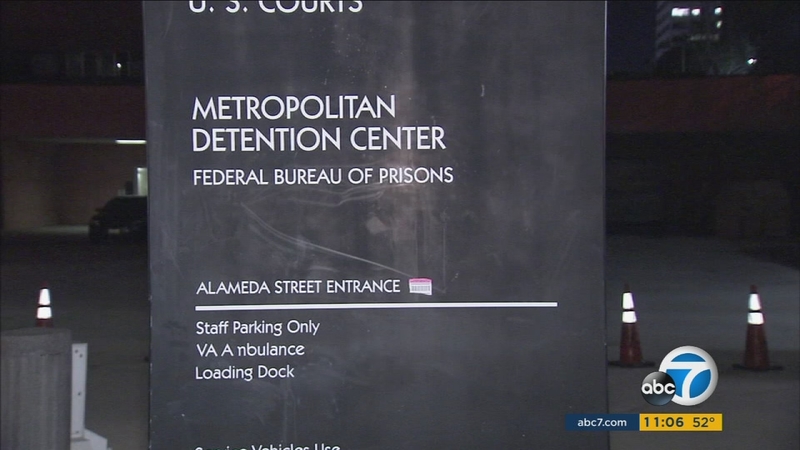 Afghan family of 5 with visas detained in LA

LOS ANGELES -- A family of five from Afghanistan is being detained in Los Angeles after traveling to the city on special immigrant visas.

The Metropolitan Detention Center in downtown is where attorneys said the mother and her young children - ages 8-months old and 6 and 7 years old - are being held. Her husband is at another facility in Orange County.

The attorneys are filing numerous petitions demanding their clients' release since they said the family had been granted the special visas after the father worked for the U.S. military in Afghanistan.

"I think you have a family here whose father spent eight years risking his life and the life of his family and young children to serve the U.S. government. These are exactly the types of people that we should be protecting," attorney Daniele Katzir said.

The family, who is not being identified for their safety, was detained Thursday after arriving at Los Angeles International Airport for a connecting flight to Seattle.

The case started a day before President Donald Trump signed a new travel ban. It replaced his controversial order banning refugees and immigrants from six predominantly Muslim countries. Afghanistan was not one of those countries.

As for the family being held in federal custody, U.S. Immigration and Customs Enforcement only said it will comply with all legal requirements. The family's attorneys are set to head out to court Monday in hopes of reuniting them on U.S. soil.

U.S. District Judge Josephine Staton issued a temporary restraining order late Saturday banning the government from removing the family from California. The order came within an hour of a flight to Texas that the government had planned to place the mother and children on, the judge said, according to a copy of the order obtained by The Associated Press.