Tesla to end free use of supercharging stations 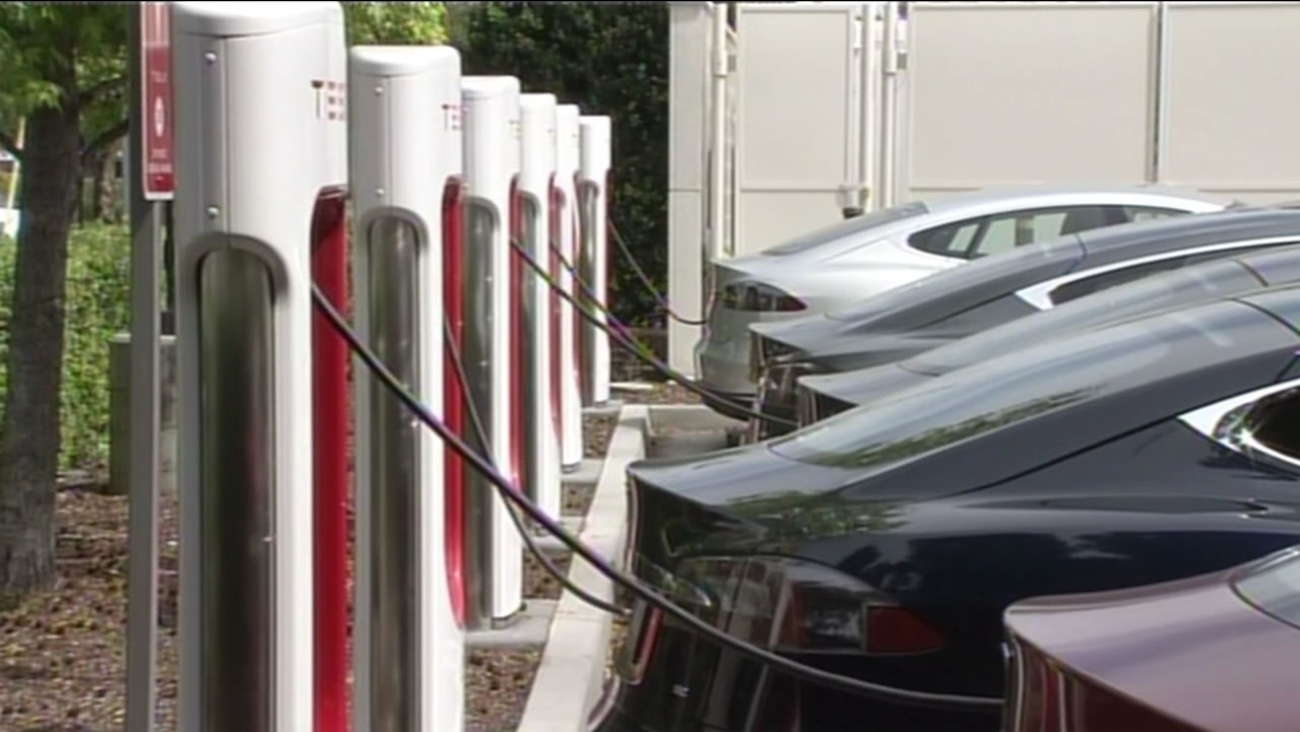 The company says cars ordered after Jan. 1, 2017 will get roughly 1,000 miles worth of credits at the supercharging stations. After credits are used, owners will have to pay fees. Cars ordered or sold on or before Jan. 1 would still get free charging.

Tesla didn't specify the fees but says charging would cost less than the price of filling a comparable gasoline car. The company says it will release fee details later this year. It says prices could fluctuate over time and vary by regional electricity costs.

Buyers of new cars ordered or sold on or before Jan. 1 must take delivery before April 1 in order to get the free charging.

The stations were set up to enable long-distance travel with the electric cars. The company's Model S sedan can go from 219 miles per charge to 302 miles depending on battery and software options.